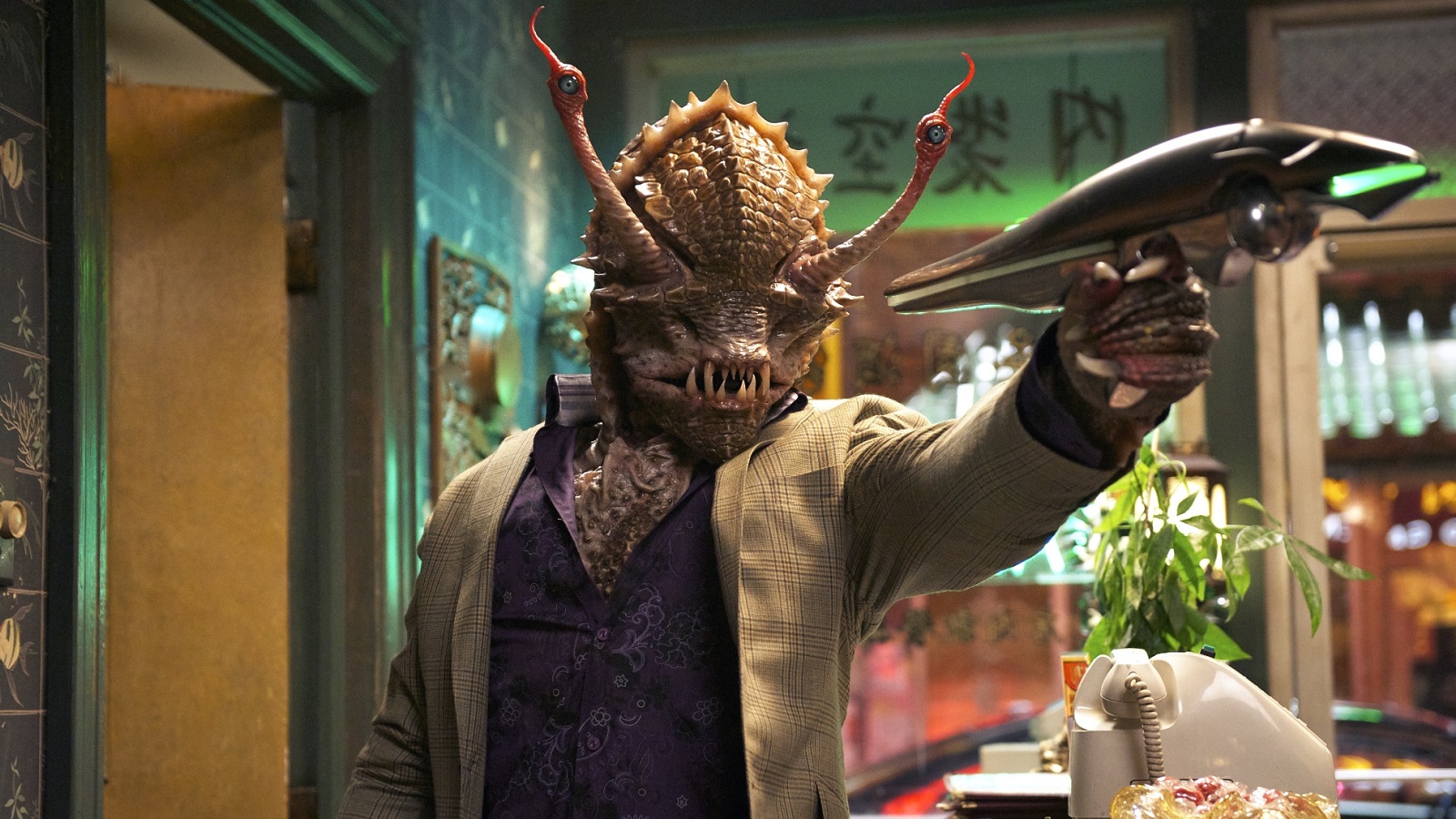 10 years after one of the most underwhelming sequels in recent memory, Will Smith and Tommy Lee Jones finally reunited for Men in Black III, which was a great deal better than a lot of people were expecting it to be.

While the first installment still ranks as one of the most acclaimed and entertaining high concept blockbusters of the last 25 years, the second chapter only lived to disappoint. Of course, an above average sci-fi spectacular was the bare minimum that should be demanded for a project that cost an estimated $225 million to produce, never mind the $100 million paycheck taken home by Smith.

Introducing time travel into the mix was a winning idea, especially when it allowed Josh Brolin to waltz into the movie and steal every single one of his scenes as the younger version of Jones’ Agent K. Sure, the ending left a lot to be desired when it retconned the entire trilogy in a storytelling beat that split opinion down the middle, but returning director Barry Sonnenfeld at least tried his damndest to recapture the magic of the original Men in Black, something that was sorely lacking from the follow-up.

The less said about spinoff Men in Black: International the better, though, but Netflix subscribers have been wisely disregarding its existence to focus on the threequel instead. As per FlixPatrol, the third and potentially final team-up between Smith and Jones is currently the second most-watched title on the platform in the United States, with the former Fresh Prince’s recent transgressions hardly dissuading viewers from firing up his back catalogue.