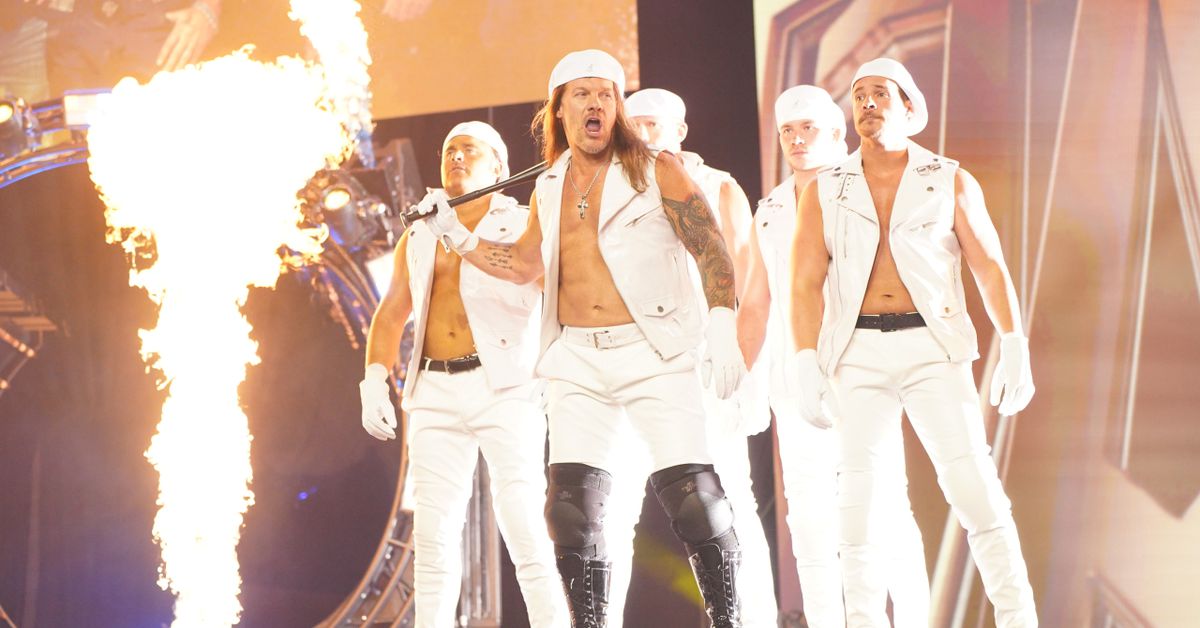 
AEW released their latest rankings (July 27, 2022). Let’s check out the movers and shakers.

Chris Jericho is back on his way to becoming Le Champion, part deux. Jericho is in the top 5 after his barbed wire victory over Eddie Kingston. Will Hobbs took Kingston’s spot at #4 with the Mad King falling out completely. #1 Scorpio Sky, #2 Hangman Page, and #3 Jay Lethal remain steady. Apparently ROH losses don’t count for the AEW rankings. Lethal lost to Samoa Joe at the ROH Death Before Dishonor PPV and did not drop.

Jon Moxley will put the AEW Interim World Championship on the line against Rush during Dynamite. Rush was granted the match after defeating Dragon Lee at the ROH show. That victory increases Rush’s win streak to ten when including his record across AEW, ROH, and elsewhere around the world.

No changes for the women. The ROH rule is consistent with Serena Deeb losing to Mercedes Martinez in a ROH Women’s World Championship match at the PPV and not falling in the rankings.

Thunder Rosa is scheduled to defend the AEW Women’s World Championship against #1 Miyu Yamashita on Dynamite. Yamashita earned the shot by beating Thunder Rosa in non-title action in Japan.

Varsity Blonds were bounced by the Christian Cage & Luchasaurus in the ring and also bounced from the rankings. The Jericho Appreciation Society are making moves this week with Daddy Magic & Cool Hand sliding in at #5. Believe it or not, that duo is undefeated in tag team action for 2022 with a record of 5-0. Give all the gold to JAS!

The rest of the tag team top 5 remains the same.

Do you agree with AEW’s rankings this week? If not, what would you change?

Millie B. Brown for Allure: “It’s really hard to be hated on when you don’t know who you are yet.”

Millie B. Brown for Allure: “It’s really hard to be hated on when you don’t know who you are yet.”