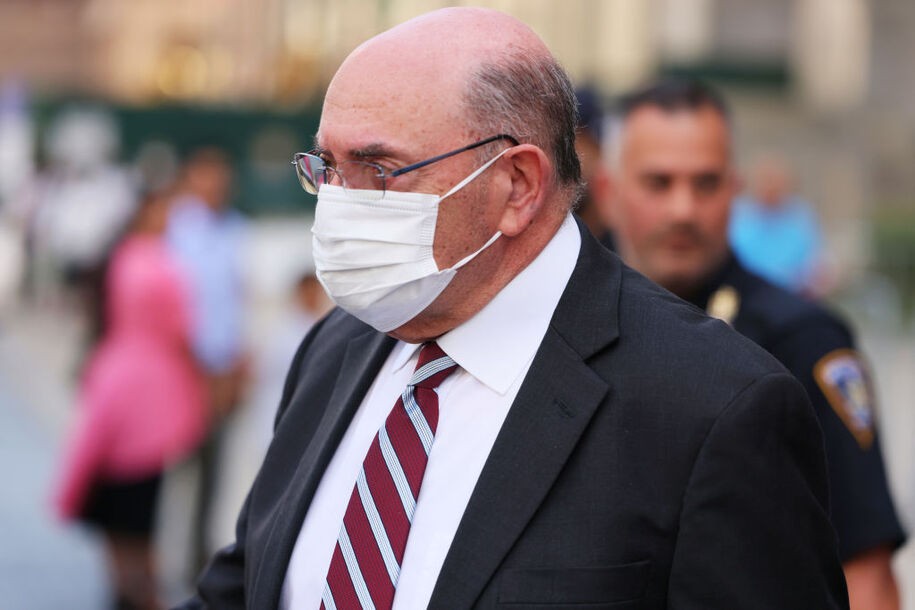 Weisselberg, 75, who initially pleaded not guilty in 2021, was accused of taking more than $1.7 million in off-the-books payments to himself for rent, several leased Mercedes-Benzes, school tuition for his grandchildren, and more.

Allegations against Weisselberg and the Trump Organization include payouts to executives over 15 years of operations, but only Weisselberg was accused of bilking the state, city, and the federal government of unpaid and underserved taxes—to the tune of more than $900,000.

In addition to jail time, Weisselberg must also make full repayment of taxes, penalties, and interest due to the New York City and New York State tax authorities totaling $1,994,321, according to the District Attorney’s office.

Although former president and current Florida resident Donald Trump, who has called the investigation into his charitable organization’s financial dealings a “political witch hunt,” has not been charged criminally in this case, prosecutors highlight that his name was on many of the checks.

For months, prosecutors have tried to both pressure and coax Weisselberg into testifying against Trump and his company, but he has refused to meet with them.

“Today, Allen Weisselberg admitted in Court that he used his position at the Trump Organization to bilk taxpayers and enrich himself,” said Alvin Bragg, who took over the case after Manhattan District Attorney Cyrus Vance, Jr. left the DA’s office.

“Instead of paying his fair share like everyone else, Weisselberg had the Trump Organization provide him with a rent-free apartment, expensive cars, private school tuition for his grandchildren and new furniture – all without paying required taxes. This plea agreement directly implicates the Trump Organization in a wide range of criminal activity and requires Weisselberg to provide invaluable testimony in the upcoming trial against the corporation. Furthermore, thanks to the incredibly hard work and dedication of the team prosecuting this case, Weisselberg will spend time behind bars. We look forward to proving our case in court against the Trump Organization.”

The criminal case by the Manhattan District Attorney’s office against Trump and the Trump Organization has been long in the works but is not on a smooth path to trial.

Things began to grind to a halt, the Associated Press reports, when the grand jury was disbanded and when another top prosecutor, Mark F. Pomerantz, who had been investigating Trump, left the office after Bragg ended efforts to seek an indictment, The New York Times reports.

“The team that has been investigating Mr. Trump harbors no doubt about whether he committed crimes—he did,” Pomerantz wrote in a letter obtained by the Times.

Bragg has said he was worried about being able to prove Trump had intent when he broke the law.

Jury selection in the Trump Organization trial is scheduled to begin on Oct. 24.

The full list of charges to which Weisselberg pleaded guilty is as follows:

The White House is eagerly watching Meloni’s rise to power

academics are being garbage