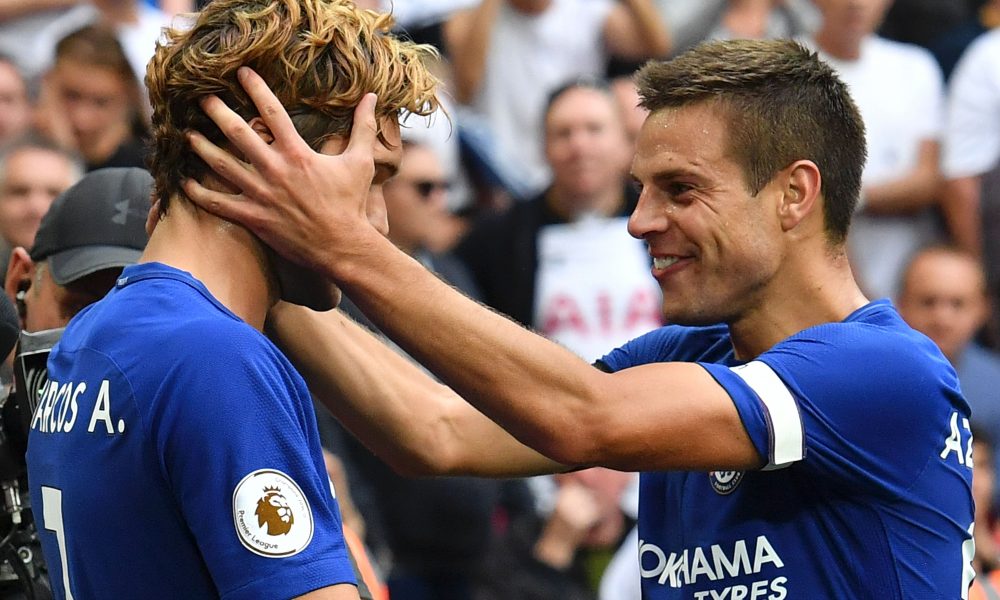 
FC Barcelona appear to maintain a healthy relationship with Chelsea despite their tug of war in the market over the pursuit of players such as Raphina, Ousmane Dembele and most recently Jules Kounde.

Barcelona have come out on top almost every time, which has left many Chelsea figures, including coach Thomas Tuchel frustrated.

But as per recent reports, Barça continue to maintain a good relationship with Chelsea and the two parties are in talks over the potential signing of Cesar Azpilicueta.

Catalunya Radio has recently offered an update on the situation. The report suggests the talks between Chelsea and Barcelona are progressing at a steady rate. The two parties are in negotiations about not only Azpilicueta but also Marcos Alonso.

The former Fiorentina starlet is Xavi’s desired choice in the left-back unit, with the Barcelona coach still keen on finding a reliable alternative for Jordi Alba.

The pursuit of Azpilicueta, meanwhile, could get complicated. Unlike Alonso, the Spaniard is an important part of the Chelsea defence, especially with the Blues likely to fail in the pursuit of Jules Kounde.

It would put the Blues in a difficult position, knowing the sale of Azpilicueta could leave them devoid of reliable options in defence.

At the same time, there were reports earlier this month about how Barcelona are expected to abandon their pursuit of a right-back, should they successfully sign Kounde. The Frenchman’s ability to operate in the wider role should make the right-back signing quite redundant.

With that in mind, it will be interesting to see how things transpire in the coming weeks. The potential capture of either of these two players could certainly represent an ideal ending to a faultless transfer window from Barça’s perspective.