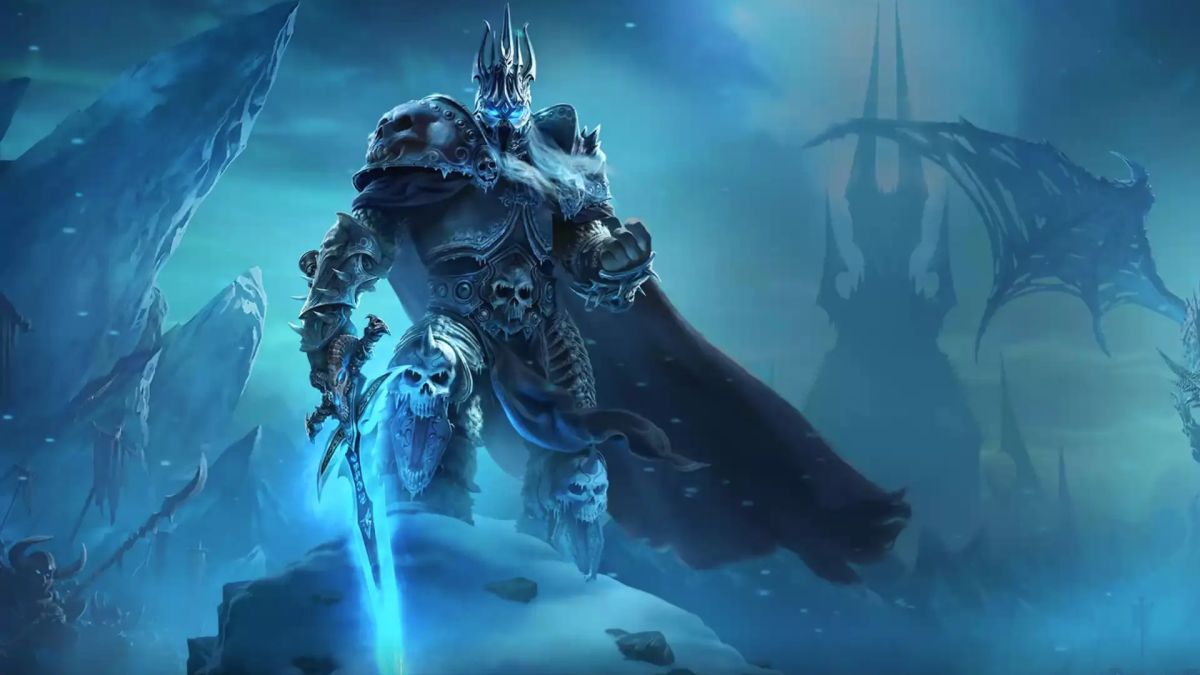 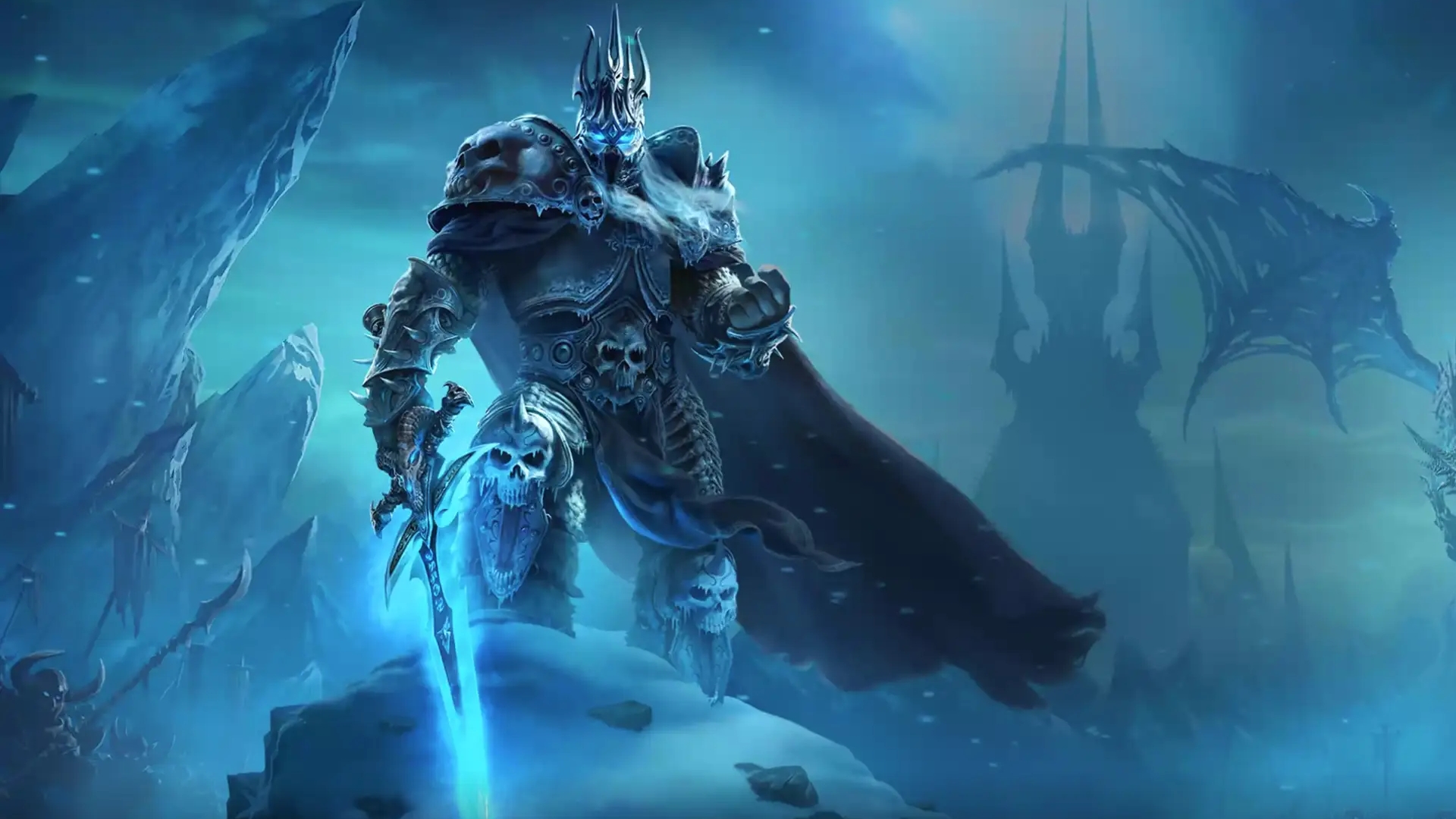 A new report in Bloomberg (opens in new tab) says that Blizzard and NetEase have cancelled a World of Warcraft spinoff after three years of development. The game was being developed by NetEase, China’s second-largest games company after Tencent, which co-developed Diablo Immortal

According to the report, the spinoff was internally referred to as Neptune, and was intended to be a mobile World of Warcraft MMO set in a different time period to the main game. NetEase apparently had a team of over 100 people working on the title. It has reportedly been disbanded, with only some of those retaining roles at the company.

Bloomberg’s report puts the cancellation down to a dispute between Blizzard and NetEase over terms, interestingly enough, rather than concerns over the product’s quality.

Neither NetEase nor Activision Blizzard have commented on the report.

Blizzard is building mobile momentum right now thanks to Diablo Immortal, which has been hugely successful despite controversies over its microtransactions (opens in new tab), while it also has Warcraft Arclight Rumble coming up.

Blizzard also canceled a Warcraft mobile game based on geolocation a la Pokemon Go, Bloomberg earlier reported. That game, code-named Orbis, had been in development for 4+ years. Mobile games are typically made in much less timeAugust 3, 2022

The partnership between Blizzard and NetEase goes way back to 2008: The Chinese company has, for example, been operating WoW in China since 2009. NetEase has published all of the Blizzard games released in China, has partnered with it on development, and is heavily involved in stuff like the Overwatch League (it even has a stake in the current champs).

Given such a longstanding and intertwined relationship, the apparent cancellation of Neptune seems unlikely to be the beginning of a major rift, not least because Blizzard arguably needs NetEase more now than ever: The Chinese government is in the middle of a big tech crackdown, with gaming firmly in the CCP’s sights. Even the titans like Tencent are being brought to heel (opens in new tab) so, if Blizzard wants to keep raking in the Renminbi, it has to keep its Chinese friends on-side.