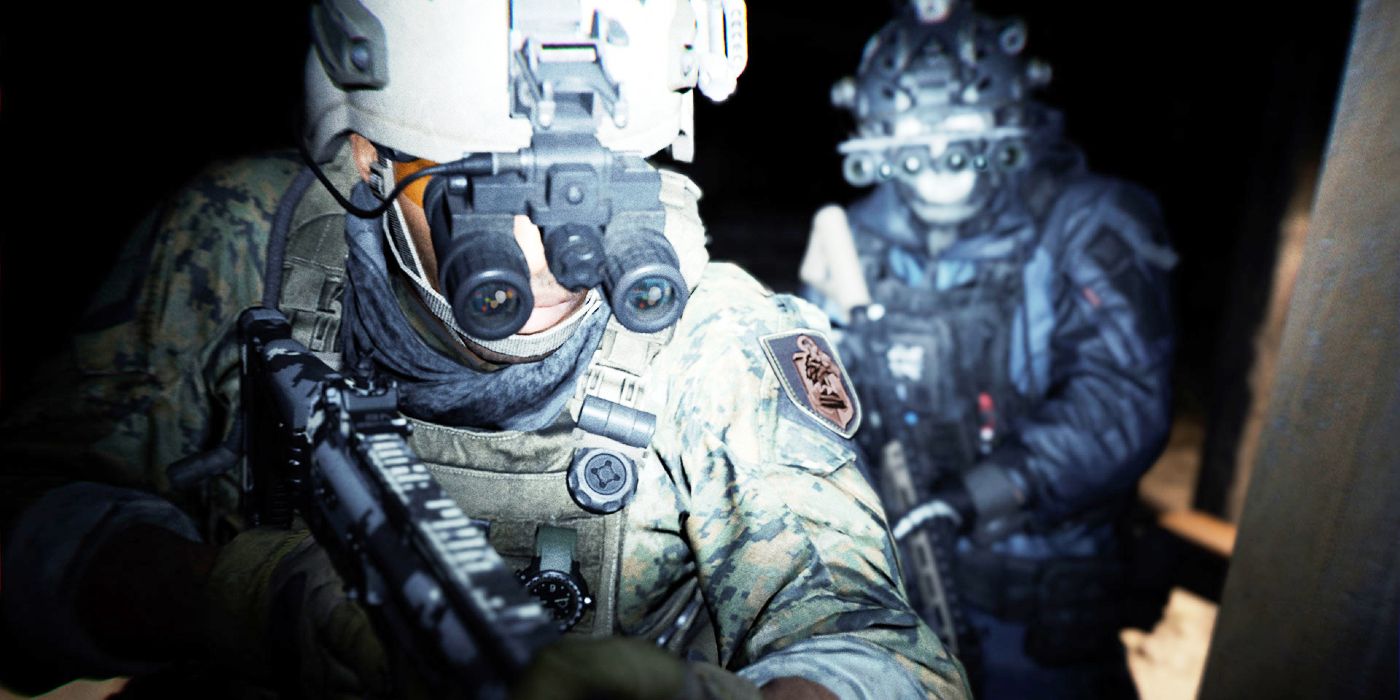 Images of the upcoming Call of Duty: Modern Warfare 2 have been leaked by an LA Rams player. The franchise’s newest installment will act as a direct sequel to developer Infinity Ward’s 2019 reworking of the Modern Warfare sub-series. The recent reveal trailer gave fans a glimpse of the game’s multiplayer mode, which will include redesigned gun handling, advanced AI, and a new Gunsmith weapon customization system.

This is not the first leak to have hit the popular first-person shooter series this year. In May, a leak suggested Modern Warfare 2 would release on Steam, bringing the franchise back to the platform for the first time in years. A sharp-eyed fan discovered that the art used for the link to Call of Duty’s Steam portal was from the upcoming game. Specifically, the graphic features Simon “Ghost” Riley – one of the returning characters in Modern Warfare. Once news of the image spread, the graphic was replaced with a blank image. This change could point to rumors of the franchise returning to the platform, though neither Infinity Ward nor publisher Activision Blizzard have commented on the graphic.

As reported by IGN, images of Call of Duty: Modern Warfare 2‘s multiplayer have been leaked by an LA Rams’ football player. The leak comes ahead of CoD: Modern Warfare 2‘s multiplayer beta, which ironically may have also had its start date leaked. Several members of the LA Rams’ football team were given a chance to play the new Call of Duty game during an exclusive event. Rams player Cameron Dicker posted a picture of the game’s lobby screen and several other images from the event to his Instagram. Though the post has since been deleted, fans were able to glean some information from Dicker’s post and other players’ posts about the event. In fact, one player posted a screenshot of the in-game menu showing a new Call of Duty gameplay mode called DMZ mode, essentially confirming its inclusion in Call of Duty: Modern Warfare 2.

What Modern Warfare 2 Leaks Reveal About Its Multiplayer

Though the new game will build upon its predecessor, Call of Duty: Modern Warfare 2 has differences that will make it a whole other beast. Notably, the single-player mode will take players to locations not featured in the previous entry. The introduction of the DMZ mode to multiplayer may give fans hints of exactly which locations will be featured in CoD: Modern Warfare 2. Possible locations for the mode may be based on actual DMZ locations throughout the world, or at the very least could take some inspiration from them.

As leaks for Modern Warfare 2 continue to surface, fans can piece together just what a reboot of the 2009 Modern Warfare classic will look like. Thankfully players won’t have much longer to mull over theories, as Call of Duty: Modern Warfare 2 will release on October 28, 2022 for PlayStation 4, PlayStation 5, Xbox One, Xbox Series X/S and PC.

Next: Your Warzone Progress Won’t Transfer To Warzone 2

Editor’s Note: A lawsuit has been filed against Activision Blizzard by the California Department of Fair Employment and Housing, which alleges the company has engaged in abuse, discrimination, and retaliation against its female employees. Activision Blizzard has denied the allegations. The full details of the Activision Blizzard lawsuit (content warning: rape, suicide, abuse, harassment) are being updated as new information becomes available.

90 Day Fiancé: How Jenny’s Style Has Changed Since Marrying Sumit 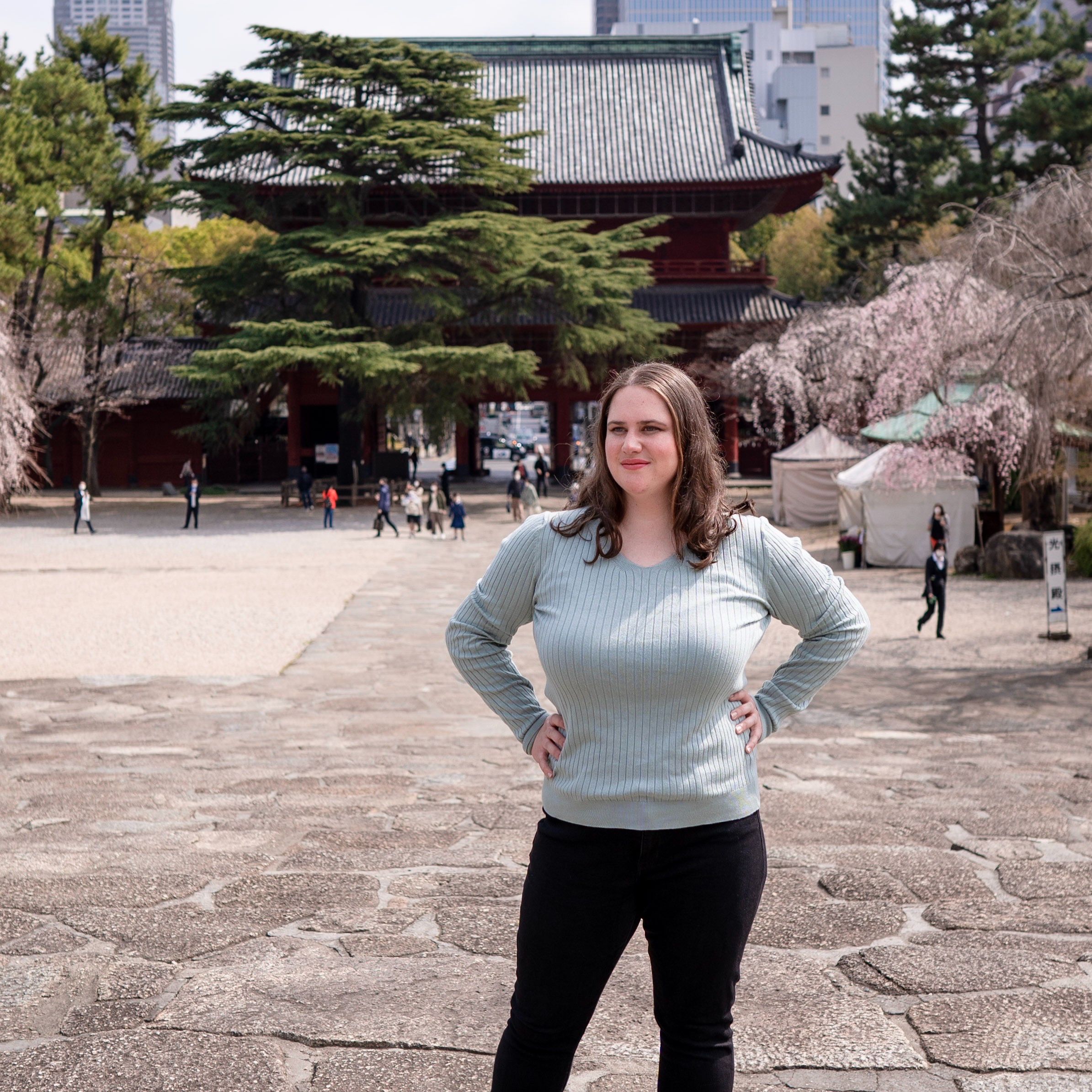 Caitlin Dinunzio is a gaming news writer for Screen Rant. Though she enjoys AAA games, she’s more inclined to pick up an indie game. She runs on coffee, and in her spare time, she enjoys reading with her 107-pound dog Nike by her side.