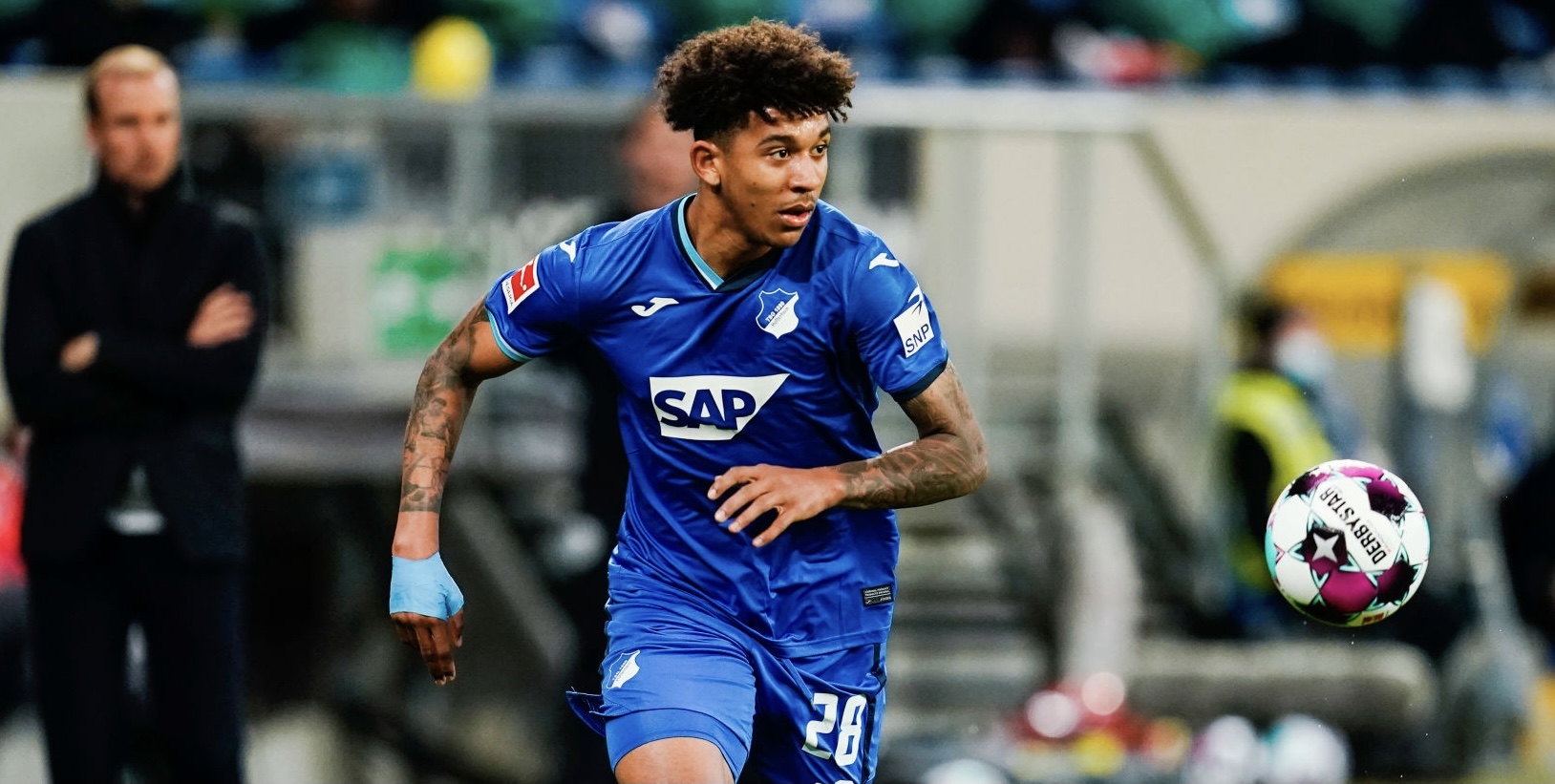 
Chris Richards found it tough for consistent playing time while at Bayern Munich, but the American defender will now have a new opportunity to become a first-team regular in England.

English Premier League side Crystal Palace acquired Richards on a permanent deal on Wednesday, signing him to a five-year contract. The 22-year-old ends a four-year stay in Germany, but now has a great opportunity to play regularly in Patrick Vieira’s squad ahead of the 2022 FIFA World Cup.

“I grew up watching the Premier League and grew up of course watching [Wilfried] Zaha, so it’ll be cool to spend some time on the field with them [the Palace players] and be a part of this historic club. I’m really excited for it,” Richards said in a club interview.

“The kind of project I’ve seen [attracted me],” Richards added. “It’s a lot of young players but also young players who have a lot of fight. Palace is a club that seems like they’re always fighting.”

Richards spent the last 18 months on loan at fellow Bundesliga club Hoffenheim, logging 34 combined appearances, one goal, and two assists under Sebastian Hoeness. Richards missed the final month of the 2021-22 Bundesliga season due to an ankle injury, which also kept him out of U.S. men’s national team duty last March.

A former FC Dallas academy player, Richards made 10 appearances for Bayern’s first team. Despite working his way up from Bayern’s U-19 squad, Richards had been forced out on loan in back-to-back seasons in order to play regularly.

Richards has earned eight caps with the USMNT to date, with five of those coming in the octagonal round of World Cup Qualifying. He becomes the latest USMNT player to move to England, joining Christian Pulisic, Brenden Aaronson, Tyler Adams, and Antonee Robinson.

Photo by Jesse Grant/Getty Images for Disney Celebrating the premiere of She-Hulk: Attorney at Law,…