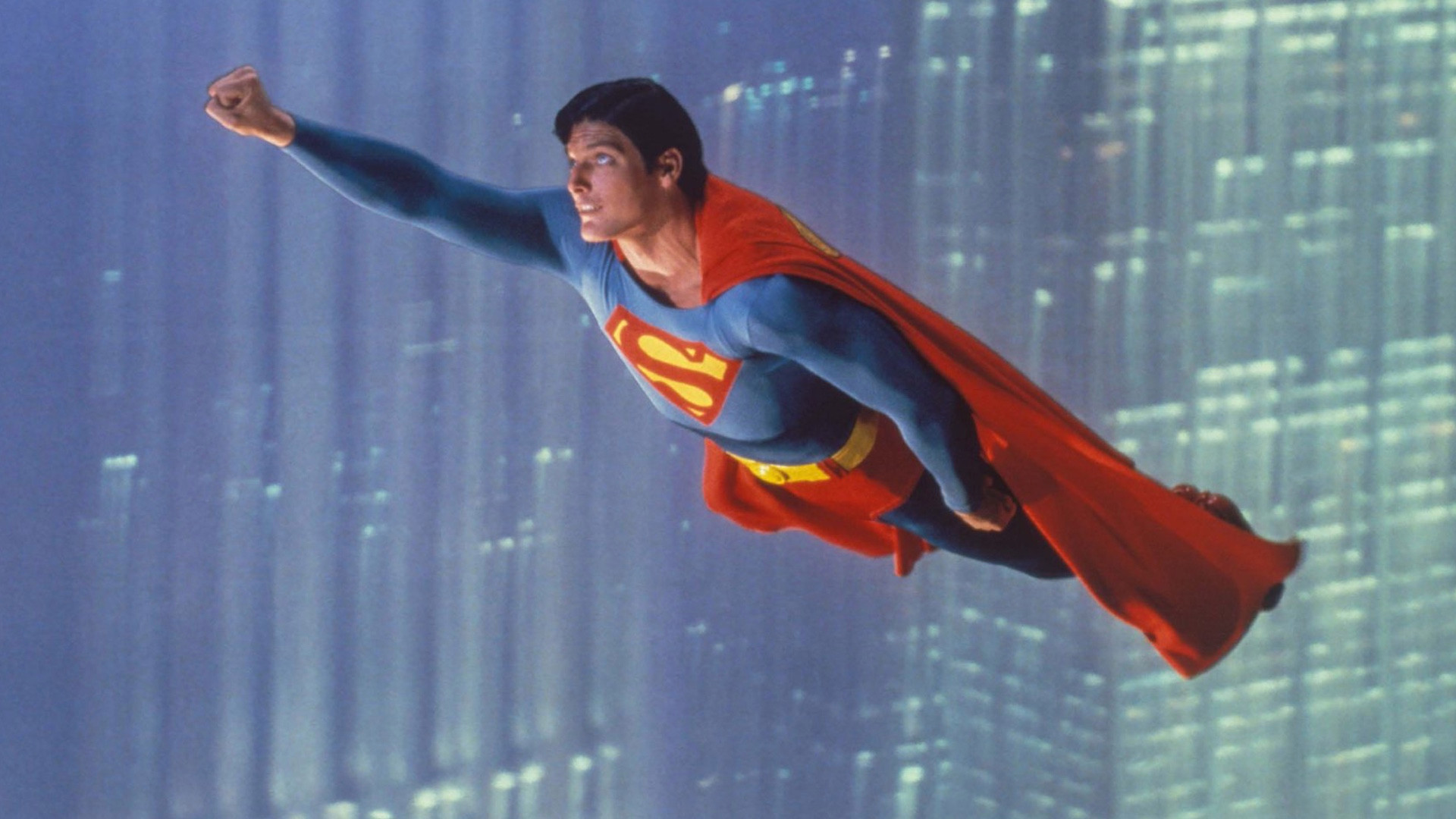 Superman hasn’t had the big screen success of many other comic book heroes, but fans are trying to decide which movie put him in the best light.

The obvious answer is 1978’s Superman, his first mainstream film. With Christopher Reeve as the lead, it grossed $300 million across the world. That’s well over $1 billion adjusted for inflation. However, a bold Redditor claimed that, although Superman had the most box office — and critical — success, Reeve’s “corny” portrayal set the subsequent adaptations up for failure, making it (in the long run) the most detrimental Superman movie. In the Redditor’s own words:

Although HumbleCamel9022 makes a compelling case, Redditors are in near-universal disagreement. “[Marvel Studios President Kevin] Feige has his people watch Superman ‘78 before every Marvel project to inspire them,” wrote GoldenGod04. “He wouldn’t do that if the Reeves’ Superman was a bad take.” After praising Christopher Reeve’s portrayal, the Redditor did the same to Henry Cavill’s in Man of Steel, but with a ca-vill-eat: “Cavill’s Superman was going to grow into that type, but hasn’t been given enough room to do so. All they need to do to have box office success is to pair the character with a tight script.”

GoldenGod04 is not alone in their assessment. Superman still reigns supreme among DC fans:

But Man of Steel could have been great, especially with a different director or a better sequel:

There’s still hope. Man of Steel 2 might finally happen. Look for news of the potential Superman-saving sequel in the near future.