Does The End Of The Flash Spell Doom For The Arrowverse? 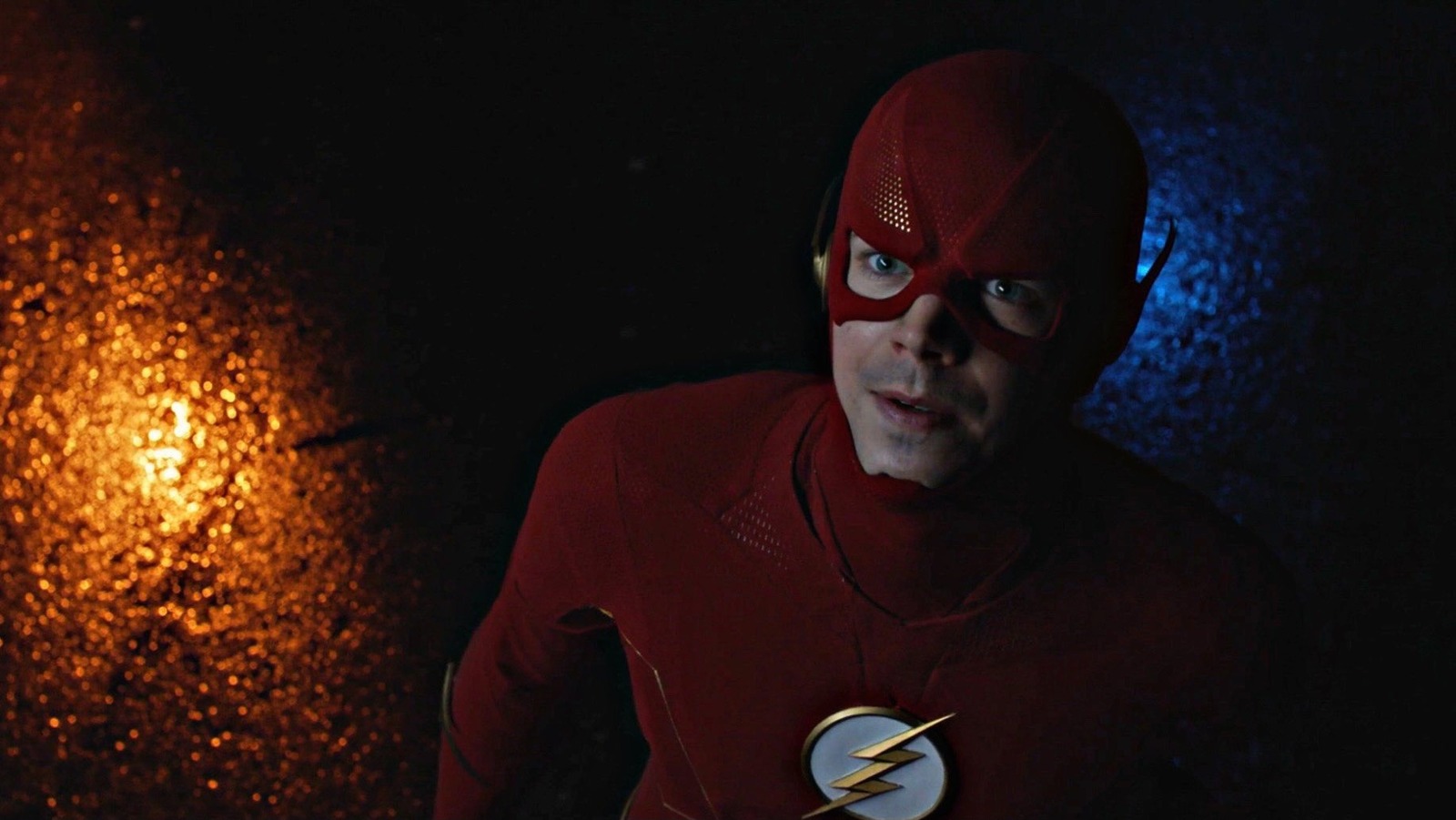 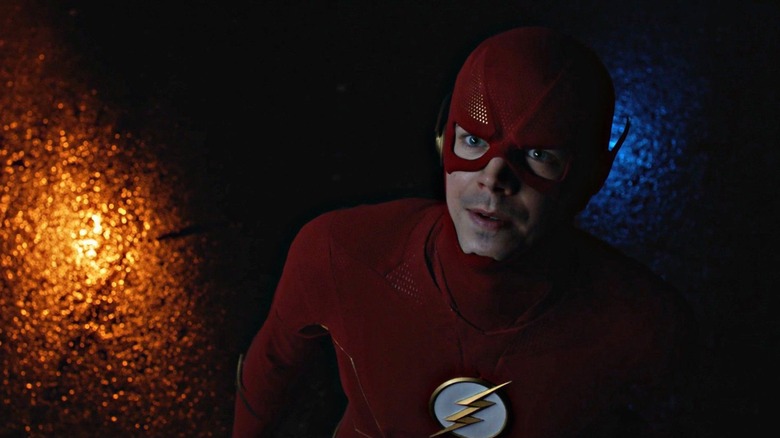 It has been one heck of a run, but it looks as though the Arrowverse may be coming to an end on The CW.

The network has been canceling shows left and right as of late, with several of its DC shows, including “Legends of Tomorrow,” “Batwoman,” and “Naomi,” all getting the axe. Now, after much speculation and rumor, it has been confirmed that “The Flash” season 9 will conclude the long-running series with an abbreviated final run of episodes. Though “abbreviated” in the case of network television still means 13 episodes. This likely signals the end of the line for the little DC universe that could.

Several converging factors have been building to hint that The CW may be getting out of the Arrowverse business. Or, perhaps to be more accurate, that Warner Bros. is looking to shift its priorities. In the wake of the merger between WarnerMedia and Discovery earlier this year that resulted in a new media giant, Warner Bros. Discovery CEO David Zaslav has new priorities and those priorities do not involve supplying shows to other networks — particularly ones they won’t own (more on that in a moment). The writing has been on the wall for some time, and this is really just the final nail in the coffin. 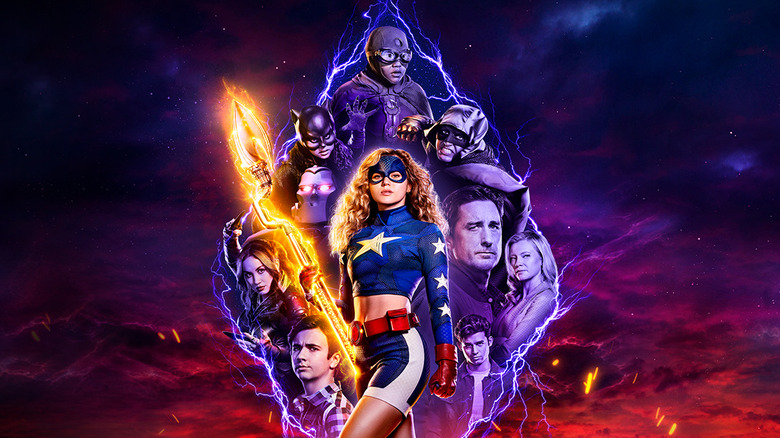 First, let’s go over the DC shows that remain at The CW. Aside from “The Flash,” which is expected to air its ninth season next year, “Superman & Lois” has been renewed for a third season. Outside of that, the only other show based on the DC Comics universe is “Gotham Knights,” which has been picked up for a full season that will also air sometime in 2023. No, the show is not based on the upcoming video game of the same name even though it does have a similar premise, taking place in Gotham City in the aftermath of Bruce Wayne’s death. In any case, that’s it. “Stargirl” technically doesn’t count because The CW just has a deal to carry the show — it doesn’t produce the show.

This is a far cry from what was, at one point, arguably the most functional cinematic universe in the business outside of Marvel Studios. It all began somewhat humbly with “Arrow,” which ended its run in 2020 after eight seasons. The success of that series paved the way for much more, with Grant Gustin having his number called to play Barry Allen on “The Flash” in 2014 just as DC Films was putting together plans for its interconnected universe of films. Amazingly, the show will be ending its run just as the very troubled “The Flash” movie starring the equally troubled Ezra Miller is due to arrive in theaters next summer.

Nothing Is Left Of The Arrowverse 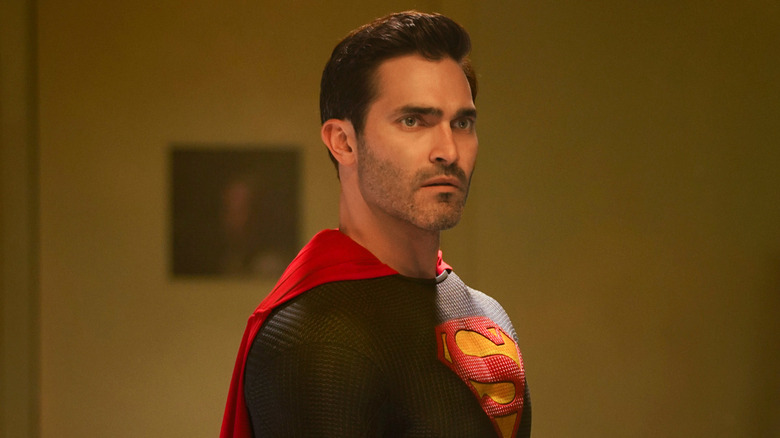 The writing is more than on the wall: The Arrowverse is already done. Oddly enough, this season of “Superman & Lois” confirmed that the versions of these characters seen on the show are not the same ones we saw in crossover events such as “Crisis on Infinite Earths.” Rather, they exist somewhere else in the vast DC multiverse. So, technically speaking, the show isn’t part of the Arrowverse. As for “Gotham Knights,” it very much appears to be doing its own thing and, with the larger franchise winding down, it almost certainly won’t go out of its way to establish any connections to the continuity that already exists. It will not be the Gotham City of “Batwoman.” It’s starting to feel like a one-and-done thing.

Once “The Flash” is gone, that’s technically it for the Arrowverse. The other DC shows that remain on the network don’t exist in the same shared universe that was once a cornerstone of The CW’s programming line-up. Frankly, that was still the case not too long ago. But the axing of shows has been swift and abundant over the last year, especially in recent months. The CW is ready to move on. And so is Warner Bros. Discovery, albeit in a much larger way.

The Pending Sale Of The Network 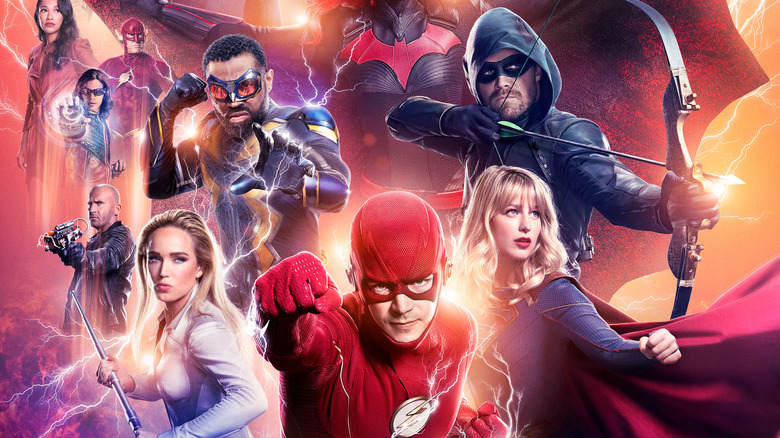 Beyond the fact that the Arrowverse is ending, we have yet to truly address the question of why. That all has to do with Warner Bros. Discovery and Paramount wanting to get out of the network TV business. We began hearing rumblings earlier this year that The CW may be sold, with Nexstar expected to be the one to purchase a majority stake in the network. A deal could close very soon and, should that happen, things will change radically. Both Warner Bros. and Paramount would be minority stakeholders in the network, which would likely rebrand. They would, therefore, have a lot less motivation to provide scripted programming to the network which, by the way, has actually never turned a profit.

That likely explains why so many CW shows have been canceled even beyond the Arrowverse in recent months. They are cleaning house with the expectation that a major shake-up is coming. For both companies, it is more about streaming these days, with Paramount looking to bolster Paramount+. For Warner Bros. Discovery, DC is one of the cornerstone properties controlled by the media giant. They have already made great strides to make HBO Max a hub for DC movies and TV shows, and it makes sense that they would want any future DC programming to feed HBO Max rather than a network that loses money.

So the Arrowverse is closing up shop. But it’s been one heck of a run, and even the best things must come to an end sometime. In this case, that time is upon us.

Read this next: The 15 Best Batman Comics You Need To Read

The post Does The End Of The Flash Spell Doom For The Arrowverse? appeared first on /Film.