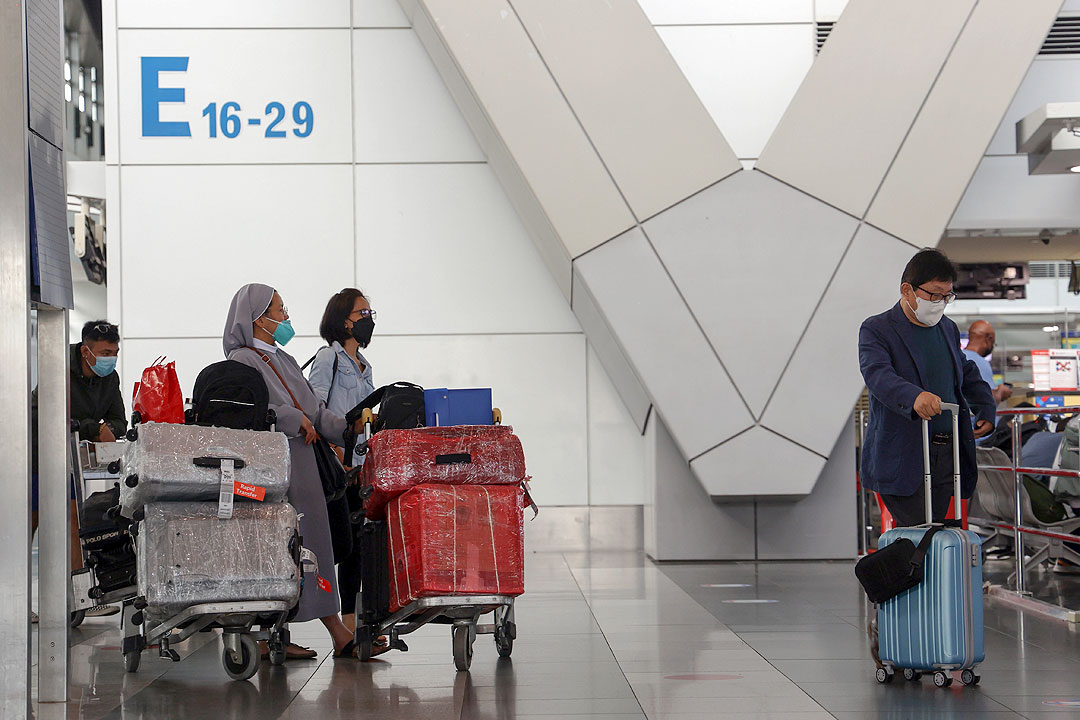 
THE MARCOS administration is looking into developing more provincial airports, the Department of Transportation (DoTr) said on Wednesday.

“We are studying to build new airports in Zamboanga, Dumaguete, Masbate, and Bukidnon,” Transportation Undersecretary for Planning and Project Development Timothy John R. Batan said in Filipino during a televised briefing.

Mr. Batan clarified the airport projects in Zamboanga, Dumaguete, Masbate, and Bukidnon “are in the pipeline and are still in the early stages of project development.”

At present, there are existing airports in Zamboanga City, Dumaguete City, and Masbate City.

There is currently no airport in Bukidnon. Last year, Senator Juan Miguel F. Zubiri said the DoTr is developing a P1.8-billion airport in Barangay Maraymaray in Don Carlos, Bukidnon.

“The objective is to make our airports safer and expand their capacity to accommodate more flights and passengers,” Mr. Batan said.

“We will also coordinate with the Cavite province for the Sangley airport,” he said.

Cavite has been pushing for the development of the Sangley airport as an alternative to Ninoy Aquino International Airport (NAIA), the country’s main gateway, as demand for air transport is expected to increase in the next 30 to 40 years.

“It’s a good collateral project for NAIA… In the long run, it can be a replacement for NAIA,” Mr. Pangilinan said.

In his first State of the Nation Address (SONA) last month, President Ferdinand R. Marcos, Jr. said his administration will “create more international airports to help decongest the bottleneck at the Manila airport.”

The Civil Aviation Authority of the Philippines (CAAP), an arm of the DoTr, recently started the procurement process for the expansion of airports in Vigan, Baler, Roxas City, and Virac.

“Other notable projects for the country’s aviation and airports include the establishment of the long-delayed communications, navigation, surveillance/air traffic management, as well as the night-rating of 23 commercial airports,” the DoTr said.

Transport Secretary Jaime J. Bautista has said the department aims to “transform the Philippine transport industry and elevate it to global standards.”

There are currently 90 airports in the country, according to the CAAP.