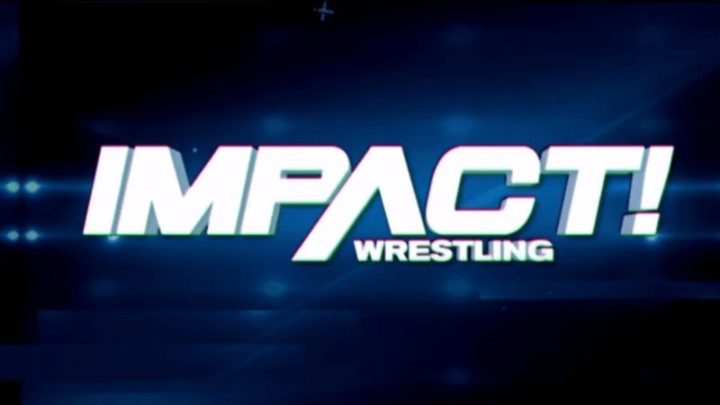 Here are your IMPACT Wrestling results for August 18th, 2022: courtesy of their official website.

The action begins Before the IMPACT with an exclusive match!

Gisele Shaw reverses Rosemary’s sunset flip to with a vicious knee to score the victory over “The Demon Assassin”, as Decay’s fortunes continue to decline since the arrival of Jessicka.

We’re on the road to Bound For Glory. An all-new IMPACT! on AXS TV starts now!

Crazzy Steve joins commentary for the very first time to extol the virtues of Decay’s monster Black Taurus. After an incredible action-packed fast-paced encounter, Black Taurus picked up the victory with the newly named Destination Hellhole on Laredo Kid.

We take a look back at Killer Kelly’s impressive debut last week, as Johnny Swinger and Zicky Dice watch on. Tasha Steelz walks in upset that they’re watching Killer Kelly rather than her. Killer Kelly interrupts but Savannah Evans steps between Kelly and Tasha and a match is made between Evans and Kelly later tonight.

Tom Hannifan runs down all of IMPACT’s upcoming events.

Josh Alexander is speaking with Rich Swann backstage. Swann is excited that the Six Way Elimination match gives him a route back to challenging for the World Championship. Alexander would love to face Swann but Vincent walks in. Vincent believes the wind is blowing in a different direction and Honor No More’s Eddie Edwards is destined for the title shot.

After the match, Honor No More surrounded Heath. They assaulted Heath from all angles before Eddie Edwards instructed PCO to deliver the final blow. PCO hesitated allowed Heath to drop Mike Bennett with the Wake Up Call and make his escape.

Eddie Edwards is backstage with Honor No More. He questioned what just happened with Heath. The OGK then confront Scott D’Amore demanding the Tag Team Title shot they earned at Emergence. Scott informs then that Doc Gallows will be out for a couple of weeks for they’re going to have to wait for their shot a little longer. In the meantime, D’Amore makes Mike Bennett vs. Karl Anderson for next week and if Anderson wins then Maria will be banned from ringside when the OGK get their shot.

Killer Kelly locks in the Killer Clutch and submits Evans to make it two straight victories in IMPACT as she stares right in the eyes of an uneasy Tasha Steelz.

Rosemary is backstage with Taya Valkyrie and Jessicka. Rosemary is upset at their loss of the Knockouts World Tag Team Titles. Rosemary plans to regroup but Jessicka thinks she’s ready right now so she’ll have her debut match next week.

Jordynne Grace tells Gia Miller that while she doesn’t always see eye to eye with Mia Yim, she respects her after their physical and competitive Knockouts World Championship match at Emergence. Jordynne welcomes the challenge of Masha Slamovich because she wants to face the best and Masha is currently at the top of that list. VXT interrupt but Jordynne is backed up by Mia Yim. Yim and Grace will challenge VXT for the Knockouts World Tag Team Titles next week.

Chris Bey sought to regain the X-Division Title having lost the belt on this day two years ago at Emergence Night 1 in 2020. Following an ultra-competitive contest featuring a number of dazzling displays of athleticism, Bailey picked up the victory with his signature Ultima Weapon manoeuvre.

Brian Myers claims he’s done with Bhupinder Gujjar after Emergence but Gujjar claims Myers has only made him angry.

Steve Maclin rakes Sami Callihan’s eyes allowing Moose to eliminate Callihan with the Lights Out spear. Maclin immediately capitalises to eliminate Moose with a roll up. Callihan pulls Maclin out of the ring and briefly brawls on the floor. Bandido connects with a Fosbury Flop on Maclin and follows with the 21 Plex in the ring to eliminate Maclin. Rich Swann connects with the Phoenix Splash on Bandido but Edwards throws Swann into the post and claims the victory over Bandido for himself. Swann throws everything he has at Edwards but Edwards connects with the Die Hard Driver to become number one contender to Josh Alexander’s IMPACT World Championship.

Eddie Edwards is Bound For Glory.