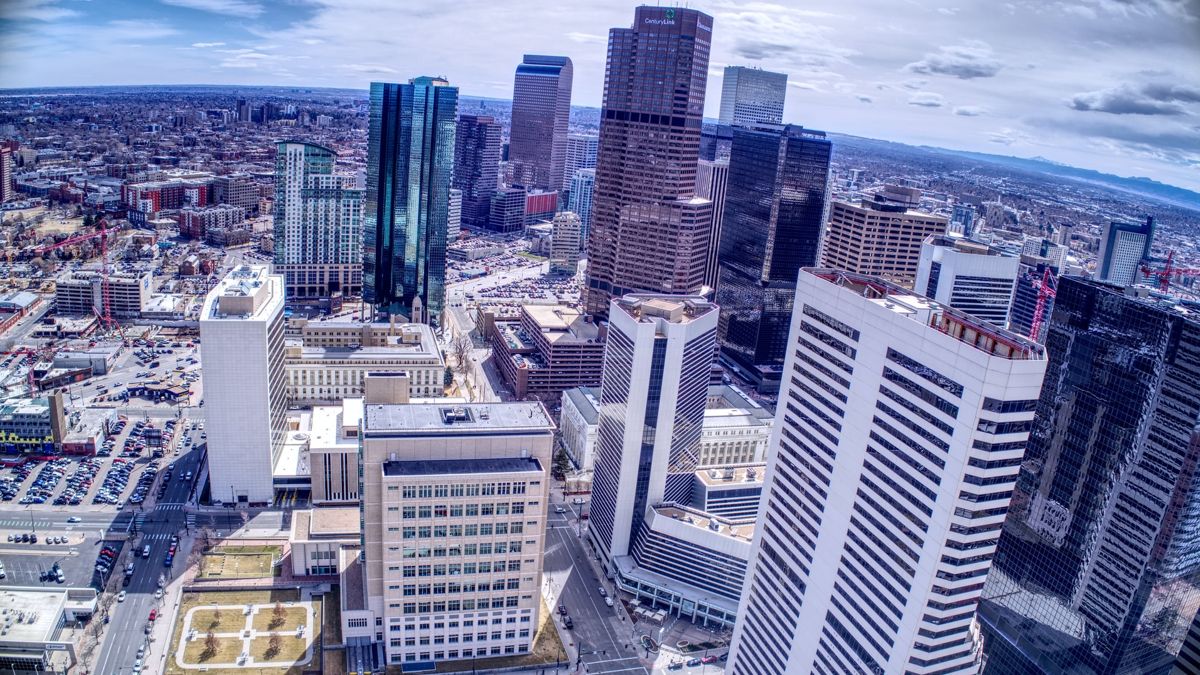 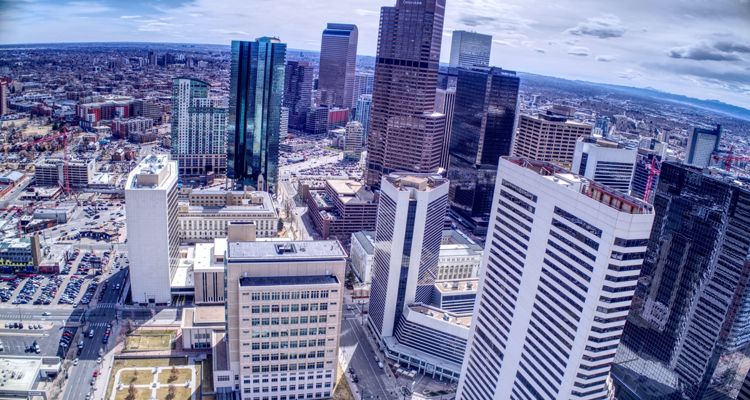 Kenny Chesney has released a statement of mourning after a fan dies at a Denver concert.

On July 30, Denver police released a public statement about the death. “An adult female guest at Empower Field at Mile High was sitting on an escalator railing, fell to the concourse below, and died as a result of the injuries. This is being investigated as an accidental death.” A spokesman for the Denver police confirmed there was no suspicious behavior such as a push – just an accidental fall.

The fan was attending Chesney’s Denver concert as part of the Here and Now Tour, running through August 27.

“I was devastated to learn of the loss of someone after our show,” the country singer said in a statement to the Denver Post. “There had been so much joy, so much heart coming from the people of Denver last night – and to hear this is heartbreaking. Life is precious. Sharing music brings us together and that love we share makes us so much more. For the lady who came to share that love, there are no words. For her friends and family’s loss, I grieve with them and for them.”

The stadium management company for Empower Field also issued a statement after a fan dies at a Kenny Chesney concert.

“We extend our deepest sympathies to the loved ones of the woman involved in the tragic incident that occurred at the end of Saturday’s concert at Empower Field at Mile High,” the statement begins.

“There is nothing more important than the safety of our guests, and Stadium Management Company is in communication with the Denver Police Department as it investigates this unfortunate situation.”

The incident is just one of the latest in a spate of accidental deaths at concerts. In July 2022, a man fell to his death in Philadelphia at The Weeknd’s concert. The 32-year-old man was also sitting on an escalator rail when he plunged to his death 40 feet below. The man identified as Hugo Sanchez suffered major head trauma, the Philadelphia Police confirmed to the New York Post.