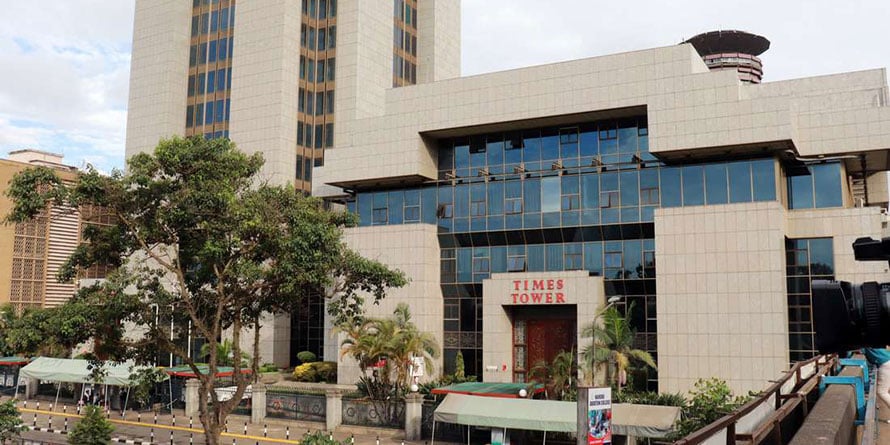 Kenya Revenue Authority (KRA) employees face dismissal and possible prosecution in a fresh corruption battle at Times Tower aimed at rooting out rogue officials who defraud the government exchequer of hundreds of billions each year.

President William Ruto issued an ultimatum to KRA Commissioner-General Githi Mburu to take immediate action on intelligence reports shared by the head of state. Dr Ruto says the massive collusion between KRA and rogue traders has resulted in massive revenue leakage, which could be in the region of Sh400 billion.

Other KRA officials are also facing charges of harassing traders and extortion, pointing to a racket that could affect tax administration at the agency, which has earned revenues set by the Treasury in the last financial year. Performed better than target.

“I have given CG (Mr. Mburu) enough information to sort out that mess and I’ve told him that if he doesn’t sort it out, I’ll fix it myself,” Ruto said on Friday. “We are determined to make decisive changes to reverse this unsatisfactory situation. The practice of civil oppression as an instrument of tax administration is unacceptable.”

The new purge in KRA follows a similar order by the previous administration in 2015 that largely focused on lifestyle audits of taxpayers.

The president has particularly highlighted corruption in the collection of excise duties, which apply to goods such as spirits, bottled water and cigarettes.

He said it was unacceptable that Kenya was selling an average of 2.9 billion excisable tickets annually despite Kenya being two economies smaller than Tanzania’s seven billion and Uganda’s nine billion. Dr Ruto said excisable tickets were less than a third of Kenya’s capacity of 10 to 12 billion tickets.

“There are people who are selling the balance of about seven billion tickets. I’ve told the commissioner-general that he should tell these people to stop and we have no choice because I don’t want to fight people, but they Must stop,” he said.

The KRA has outperformed the target over the past two fiscal years, but the new administration says tax receipts are still potentially “very low”.

In the financial year ended June 2022, for example, KRA posted a net profit of Sh2.031 trillion against the original target of Sh1.882 trillion. “A major obstacle to achieving our national revenue target is that tax administration in practice has traditionally been an oppressive, dangerous affair that resembles extortion,” said Dr. Rutto.

“It eliminates taxpayer incentives and reduces the likelihood of an expanded tax base pulling Kenyans back from their national revenue potential and depriving its citizens of vital services and development programs.”

The KRA has in the past come under fire from business leaders who have complained of a tax regime that is largely unpredictable and one that exceeds increased taxes on certain individuals and firms in the formal sector.

What is the appeal of currency-hedged single-stock ETNs?