Let Freedom Ring: WWE Is Allowing Its Wrestlers More Freedom In The Ring And In Promos – WrestlingRumors.net 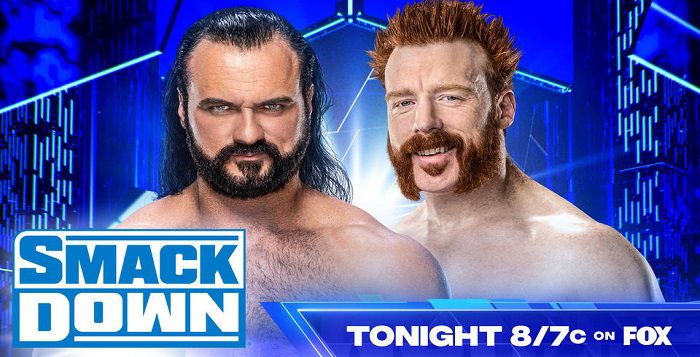 
Welcome to the new age. WWE is changing a lot in recent weeks and that is likely going to be the case for a long time to come. With so many different things taking place, the company is starting to shift away from what they have been doing for so many years. Some of those changes are things that fans have been wanting to see for a good while and one of those changes is already taking place.

According to PWInsider.com, WWE has been allowing wrestlers to have a bit more freedom in their promos, including allowing them to improvise more. This has allowed them to be more creative than they have had in recent years. The freedom is also taking place in the ring, such as with Sheamus vs. Drew McIntyre from last week’s SmackDown. The match was called in the ring rather than being laid out in advance, which is said to have helped make it great. There is no word on if everyone will be given the same freedom.

Opinion: That is some of the best WWE news that you will hear for a long time. A big part of wrestling is figuring out how a character or match should go and working from there. If someone does not make it work with freedom then it can be toned down, but there are several wrestlers who can easily handle themselves in both areas. Let that be the case and showcase the talent that is already there.

What do you think of the changes? Who will benefit from them the most? Let us know in the comments below.

A New Kind: AEW May Be Planning A New Show With A Very Specific Theme