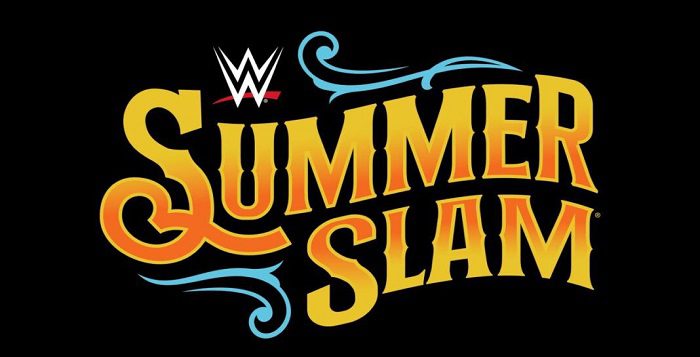 
The card is subject to change. We are less than a week away from Summerslam and that means the card is mostly set up. There is not much time left to change things around but every now and then, WWE will wait for the last minute to switch things up, and that is the case again this time. Unfortunately, it seems to be that it is due to an injury to one of the wrestlers.

This week on the Bump, it was announced that Seth Rollins vs. Riddle has been pulled from the Summerslam card. Riddle was injured during an attack from Rollins on Monday Night Raw, resulting in Riddle suffering a stinger. The match has officially been postponed, but according to Fightful Select, is scheduled to take place at Clash At The Castle. Riddle’s injury is storyline only and he is cleared to compete.

BREAKING: @WWERollins injured @SuperKingofBros with a vicious attack on #WWERaw that resulted in a brachial plexus injury (a stinger). Riddle is medically disqualified until full strength returns.
Due to this injury, Riddle vs. Rollins at #SummerSlam has been postponed. https://t.co/JYauGAXuAN 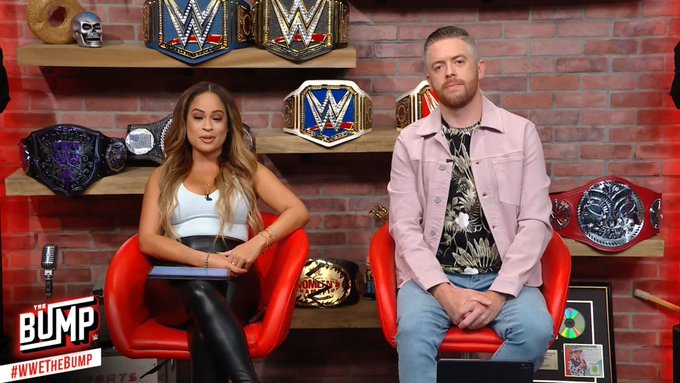 Opinion: This is the kind of thing that happens every now and then, though I am a bit curious to see where things might be going for Rollins at the show. Triple H is officially in charge of WWE creative and now we get to find out what he might have in mind. Maybe Rollins will be getting a special replacement opponent, but you never know what they might have in store. Or maybe it’s nothing.

What do you think of the change? Who would you like to see Rollins face? Let us know in the comments below.