Melissa McCarthy Really Wore Chris Farley’s Jacket On ‘SNL’: ‘I Was So Nervous’ 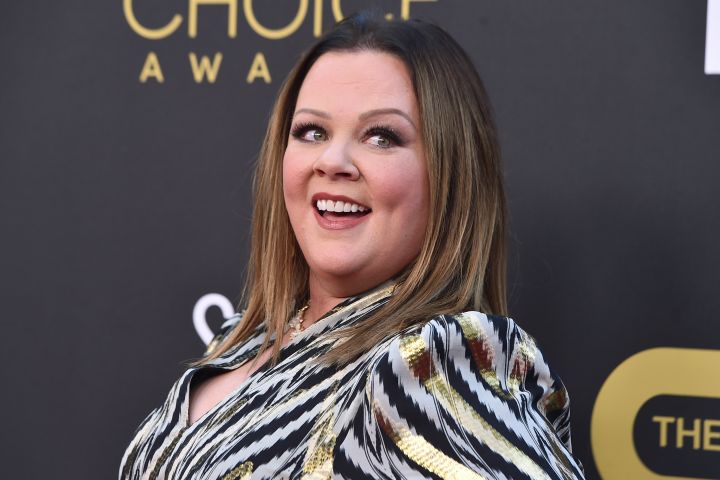 4 secs in the past

McCarthy parodied his Matt Foley character on the “SNL” fortieth anniversary particular in 2015. She wore the identical jacket that Farley beforehand wore.

“It was actually his jacket and so they simply form of like clipped it again,” McCarthy advised SiriusXM’s Andy Cohen. “And so they’re like, ‘We’re gonna take it in, however we don’t wanna injury it. And we’re gonna do all this.’”

McCarthy was extraordinarily nervous about portraying her comedy hero.


READ MORE:
Original ‘The View’ Hosts Look Back At Being Spoofed By ‘SNL’ During 25 Year Reunion

“I actually was like, ‘I’m both gonna black out or I’m gonna come by like a practice.’ So thank, thank God, I believe I picked the practice.”