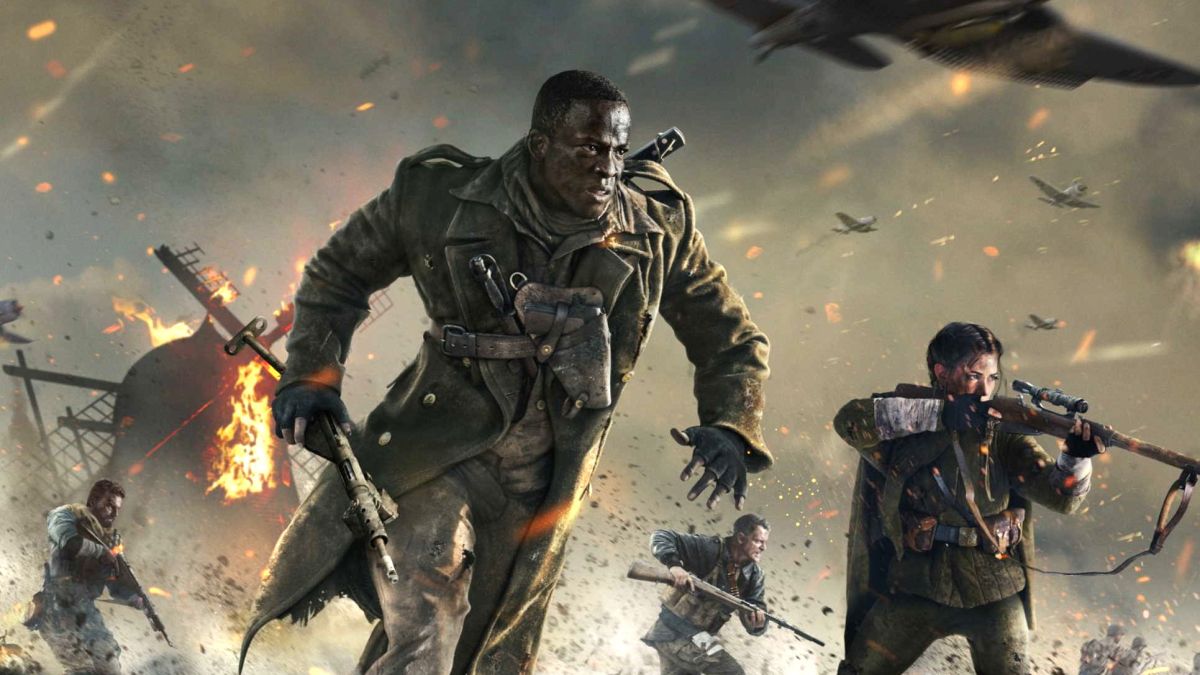 
Microsoft has laid into Activision Blizzard’s games in a bid to push through its planned acquisition of the mega-publisher.

After the tech giant announced its intention to purchase Activision Blizzard earlier this year, competition regulators have begun scrutinizing the buyout. In a recent clearance application (opens in new tab) submitted to the New Zealand Commerce Commission, Microsoft tried to justify the acquisition by deliberately knocking Activision Blizzard’s games (thanks, RockPaperShotgun (opens in new tab)).

It’s a slightly amusing justification for the buyout. Microsoft will be keen to show regulators that its planned acquisition of one of the biggest video game publishers in the world won’t substantially harm market competition or consumers. It’s done that here by blasting Activision Blizzard’s games – slating the very IPs that it wants to buy for a whopping $68 million.

But regulators might not be so easily swayed. Activision’s upcoming Call of Duty: Modern Warfare 2 and the series’ battle royale spin-off Call of Duty: Warzone 2 are expected to be among the biggest games of the year.

Speaking to Brazil’s regulatory body in a recent report (opens in new tab), Sony emphasized the dominance that Call of Duty would grant Microsoft over the entire industry. It described Call of Duty as “an essential game” and a “triple-A type that has no rival” (translated through Google).

“Call of Duty is so popular that it influences users’ choice of console,” Sony said. “Its network of loyal users is so ingrained that even if a competitor had the budget to develop a similar product, it would not be able to rival [Call of Duty].”

Sony went on to cite an unnamed 2019 study, quoting it as reading: “The importance of Call of Duty to entertainment in general is indescribable. The brand was the only video game IP to enter the top 10 of all entertainment brands among fanatics, joining powerhouses like Star Wars, Game of Thrones, Harry Potter and Lord of the Rings.”

In its response to the New Zealand Commerce Commision, Microsoft again reiterated its commitment to not withdraw content from rival platforms, such as the PS5, PS4, or any future PlayStation console. It previously said it plans to honor any existing agreements to make Activision Blizzard games multiplatform. Notably, however, it hasn’t explicitly said that upcoming Activision games, including Call of Duty, won’t eventually be made exclusive to Xbox and PC exclusives.

Microsoft and the rest of the games industry will now be waiting for the competition regulators to conclude their reviews. But the deal could face an inquisition.

7 Tips to Find the Most Profitable Blogging Niche

How to Restart an Apple TV