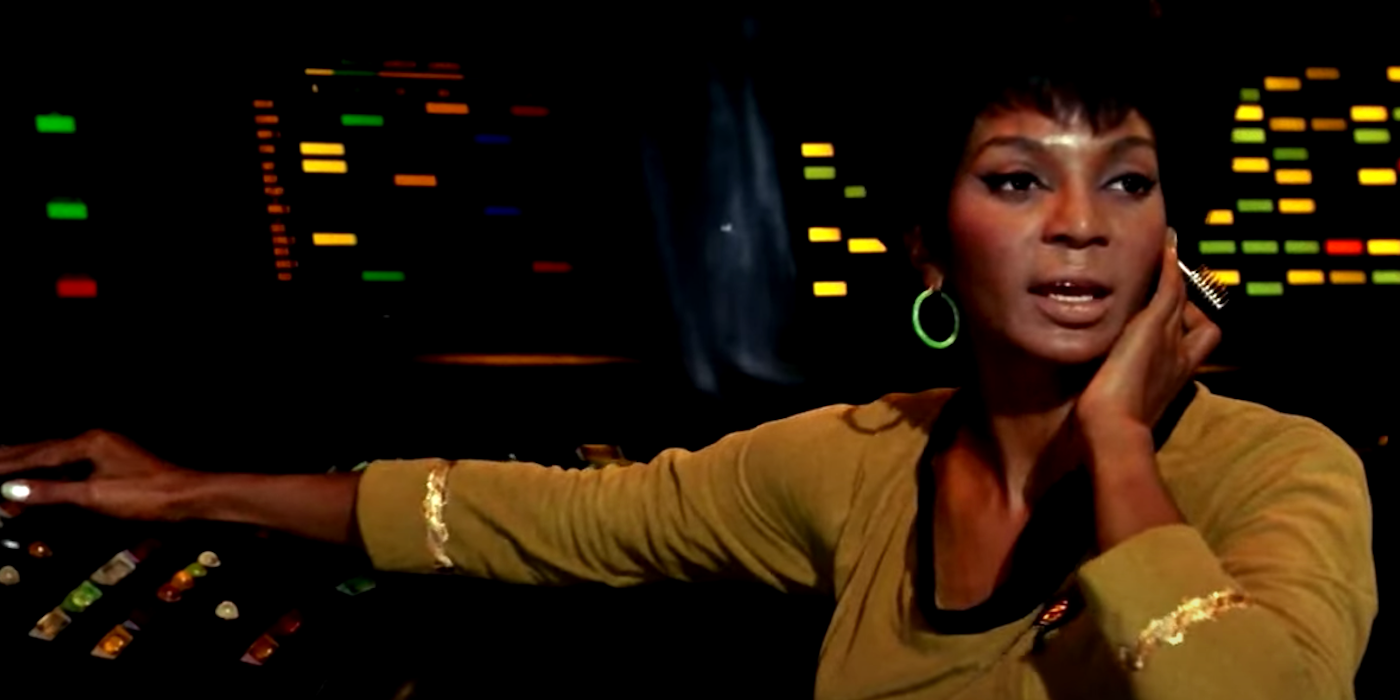 
Actress, singer and dancer Nichelle Nichols, primarily known for being the first Black woman in a leading TV role as the trailblazing Nyota Uhura on Star Trek: The Original Series, died Saturday at the age of 89.

“Last night, my mother, Nichelle Nichols, succumbed to natural causes and passed away,” wrote Nichols’ son, Kyle Johnson, in a statement on the actress’ Facebook. “Her light however, like the ancient galaxies now being seen for the first time, will remain for us and future generations to enjoy, learn from, and draw inspiration. Hers was a life well lived and as such a model for us all.”

Beyond the impact Nichols made across the Star Trek series and films, she originally toured with jazz artist Duke Ellington, and was close to leaving Star Trek for a career on Broadway when fellow Trekkie Dr. Martin Luther King Jr. convinced her to stay on with the show. Until last December, Nichols also advocated for NASA to hire astronauts from underrepresented groups. Now, many castmates, friends, and other figures are paying tribute to the actress’ one-of-a-kind career.

COLLIDER VIDEO OF THE DAY

Among these were members of the Star Trek family spanning across generations, from Nichols co-stars George Takei, William Shatner and Adam Nimoy, the son of their late co-star Leonard Nimoy.

Lynda Carter, who played Wonder Woman on television in the 1970’s had her own words to share about the super legacy that Nichols leaves behind.

Ted Lasso and A Black Lady Sketch Show writer-actress Ashley Nicole Black spoke to Nichols’ ability to “make the world a better place,” while cosplayer and actress Krystina Arielle shared her story of two days spent with Nichols being “two of the best days of my life.”

The outpouring of support did not stop in Hollywood, with activist and lawyer Bernice King echoing the words of support her father once gave to Nichols.

Commending Nichols on her commitment to the advancement of underrepresented groups in space was NASA, sharing a photo of the actress looking right at home in one of the organization’s command centers.