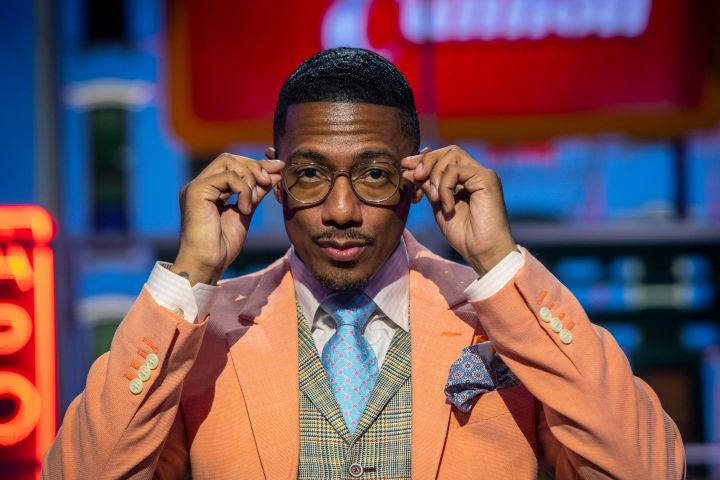 Nick Cannon is helping his 13-month-old twins to take their first steps.

The TV host can be seen teaching son Zillion Heir and daughter Zion Mixolydian how to walk in an adorable new video posted on July 10.

“We tried the Mexican myth that if you give your baby two limes to hold, they’ll walk,” explains Abby De La Rosa in the clip.

When that tactic doesn’t work, De La Rosa continues, “Nick suggested we put some sauce in his walk. It worked.”

Little Zillion then manages to find his footing, thanks to some packages of sauce held out in front of him.


READ MORE:
Nick Cannon Unveils New Freestyle Rap Directed At His Kids, Who ‘Will Always Be Friends, Even If Their Mamas Not In Agreeance’

In June 2021, his son Zen died from brain cancer at just five-months-old.