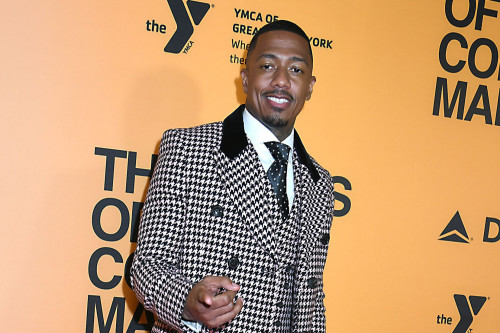 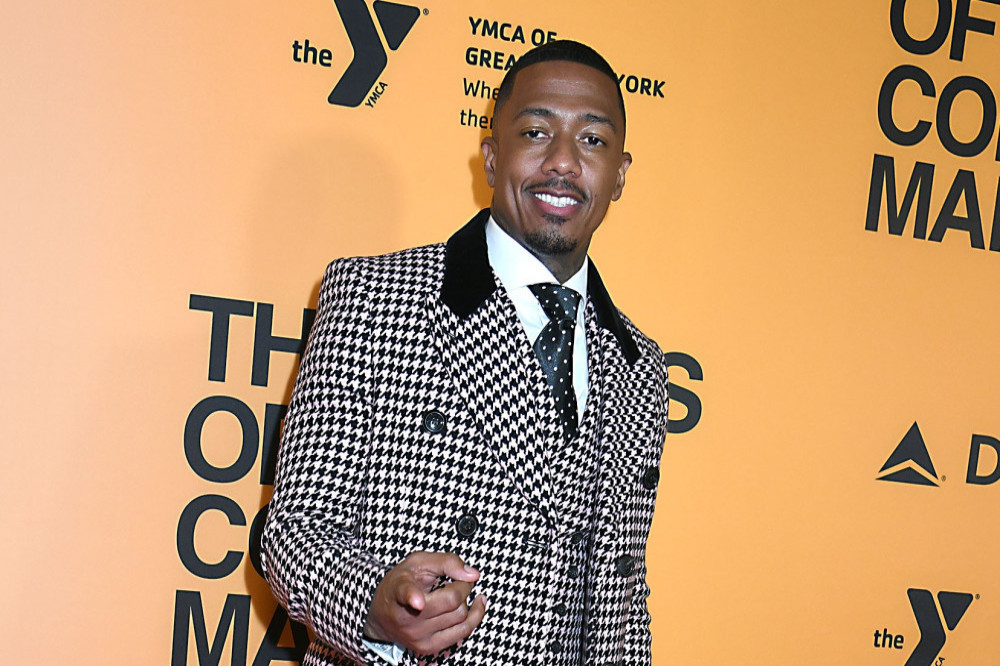 The ‘Masked Singer’ presenter – who has 11-year-old twins Moroccan and Monroe, Golden, five, 19-month-old Powerful Queen, and 13-month-old twins Zion and Zillion from previous relationships, and also had another son Zen, who tragically died of brain cancer aged just five months last December – and Bre Tiesi welcomed a son into the world after the 31-year-old beauty had an “all natural unmedicated home birth”.

And in a vlog on YouTube documenting the entire labour and delivery, the 31-year-old model not only shared the unique moniker they chose for the tot, Nick’s eighth child, but revealed that the little one needed some assistance breathing.

She said: “I noticed he wasn’t crying.”

After hearing him wail, she added that it was “the best sound I ever heard.”

Bre added: “The intensity of birth takes over your whole body and I swear I was pushing so hard screaming and crying I started to break, I started doubting I could do it I kept saying why won’t he come, get him out.”

Their little bundle’s name was revealed in a diaper-changing clip in his nursery with a ‘Legendary Love’ neon sign above the changing table.

Bre wrote on Instagram on Monday (25.07.22) alongside a series of photos from her labour, including one of her and Nick cradling their son after his birth: “I did it. An all natural unmedicated home birth. This was the most humbling / limit pushing yet awakening and completely empowering experience.

“I can’t thank my team enough for delivering my son safely. This experience has changed me forever and I couldn’t of asked for a more amazing and supportive partner. Daddy showed the f up for us.. I couldn’t of done it without you. [blue heart emoji] I can’t believe he’s here [hug emoji] (sic)”

She added: “The Vlog of my birth is now LIVE on my YouTube. I have documented my pregnancy, natural induction, labor, delivery as well as more information and resources for doulas midwife’s and hypno birthing. It’s Real RAW and I hope It helps anyone considering an unmedicated home birth.(sic)”

Nick recently admitted it is “safe to bet” on him having more children this year, following speculation he’s also the father of Abby De La Rosa’s unborn baby after previously having his youngest twins with her.

Nick was co-host on ‘Entertainment Tonight’ and was asked by fellow presenter Nischelle Turner how many babies the stork will bring him and he joked: “That would take all the fun out of it if I just gave you a number right now.”

The 41-year-old star was further pressed on the subject as Nischelle mentioned Bre’s pregnancy would mark his eighth child.

Nick said: “OK, I’m watching your math. What else you got?”

His co-host then mentioned Abby, who previously teased she may be expecting twins again, and wondered what the odds would be if she placed the over/under at three.

Which ‘Below Deck’ Stars Have Been Kicked Off the Show? reasons