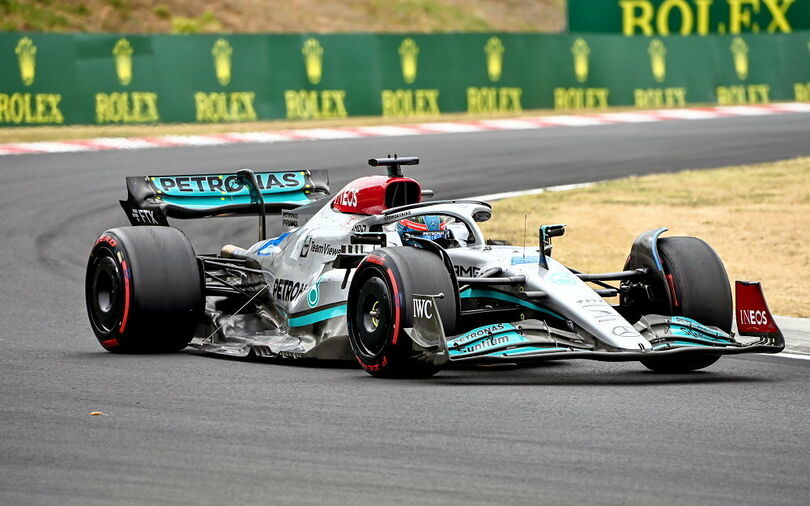 Formula One’s sole tyre manufacturer Pirelli ahs confirmed its tyre compound selection for the three races that are set to open the last leg of the 2022 FIA Formula One World Championship.

Although Formula One slowly commences its summer break with teams forced to activate a two-week summer shutdown at any time within the summer break, Pirelli has provided the F1 outfits with some more information and work before the action returns to action in late August.

For the Belgian Grand Prix, the Milan based tyre manufacturer will bring the middle of the its range: the C2, C3, and C4. This is the same compound range that was used in France and Hungary.

Fort he middle race of the forthcoming triple header, the Dutch Grand Prix, Pirelli has opted a step harder as a result of the high banked corners. This will see drivers use the the C1, C2, and C3 tyres as the Hard, Medium, and Soft as Zandvoort.Pirelli has brought the combination of its three hardest compounds only for Bahrain and Spain so far this season.

For Ferrari’s and AlphaTauri’s home race, the Italian Grand Prix, Pirelli will bring once again its mid-range compounds with the C2, C3, and C4 set to be used at the high-speed track of Monza.

Tyre nominations for the next three @F1 races ✅

A set of softs are saved for Q3 with the top-ten qualifiers returning them. A set of mediums and hards are kept for the race, with drivers using at least one of them! #F1 #Fit4F1 #Pirelli #Pirelli150 pic.twitter.com/A3j7LOQy9t

Tyre regulations for this year

Formula 1 introduced brand-new tyres for 2022 with low-profile 18-inch tyres having replaced Pirelli’s previous 13-inch tyres. The new tyres that were designed from the ground-up, with every element of the tyre drawn from a clean sheet of paper, feature a diameter that has grown from 660 to 720 mm, and whose weight is 2.5 kg higher per front and 3 kg per rear wheel.

As in the previous years, there are still five tyre compounds with the C1 rubber being the hardest and the C5 compound the softest. The aim was to achieve less overheating and reduced degradation with the new tyres.

Despite the new construction, Pirelli continues to bring three compounds of tyres per weekend with each driver receiving eight sets of the softest available component (red), three sets of the yellow marked middle component and two sets of the hardest component (white).