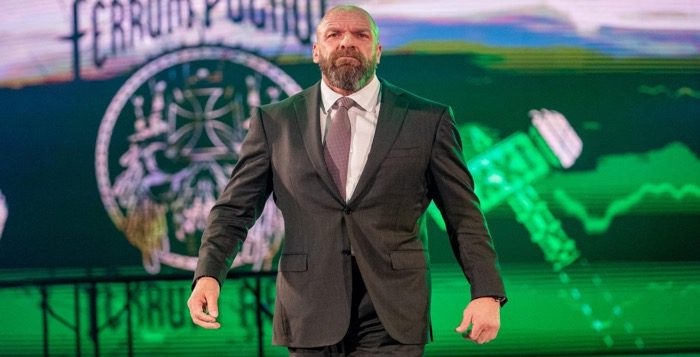 Give them back. There are a lot of changes taking place in WWE at the moment as the company is under new leadership for the first time in nearly four decades. With Vince McMahon gone from the company, there are all kinds of moves being made and some of them are reversals of McMahon’s moves. Now we might know what might be coming next on the change list.

One of the tendencies that McMahon had was to drop a wrestler’s first or last name. According to the Wrestling Observer Newsletter, WWE may be reversing course on some of the name changes, meaning some wrestlers will have their full names back. This includes Humberto Carrillo, who has been wrestling as Humberto. There is no word on when the change will be made or if they will happen all at once.

Opinion: This is the kind of thing that a lot of fans have been waiting to see and for the life of me I don’t know why it needs to be fixed in the first place. Why wrestlers had their names cut in half was beyond me as it led to some awkward situations. Hopefully we can be looking forward to something like Matt Riddle vs. Austin Theory again rather than a battle between Riddle and Theory.

What do you think of the change? Who would benefit the most? Let us know in the comments below.