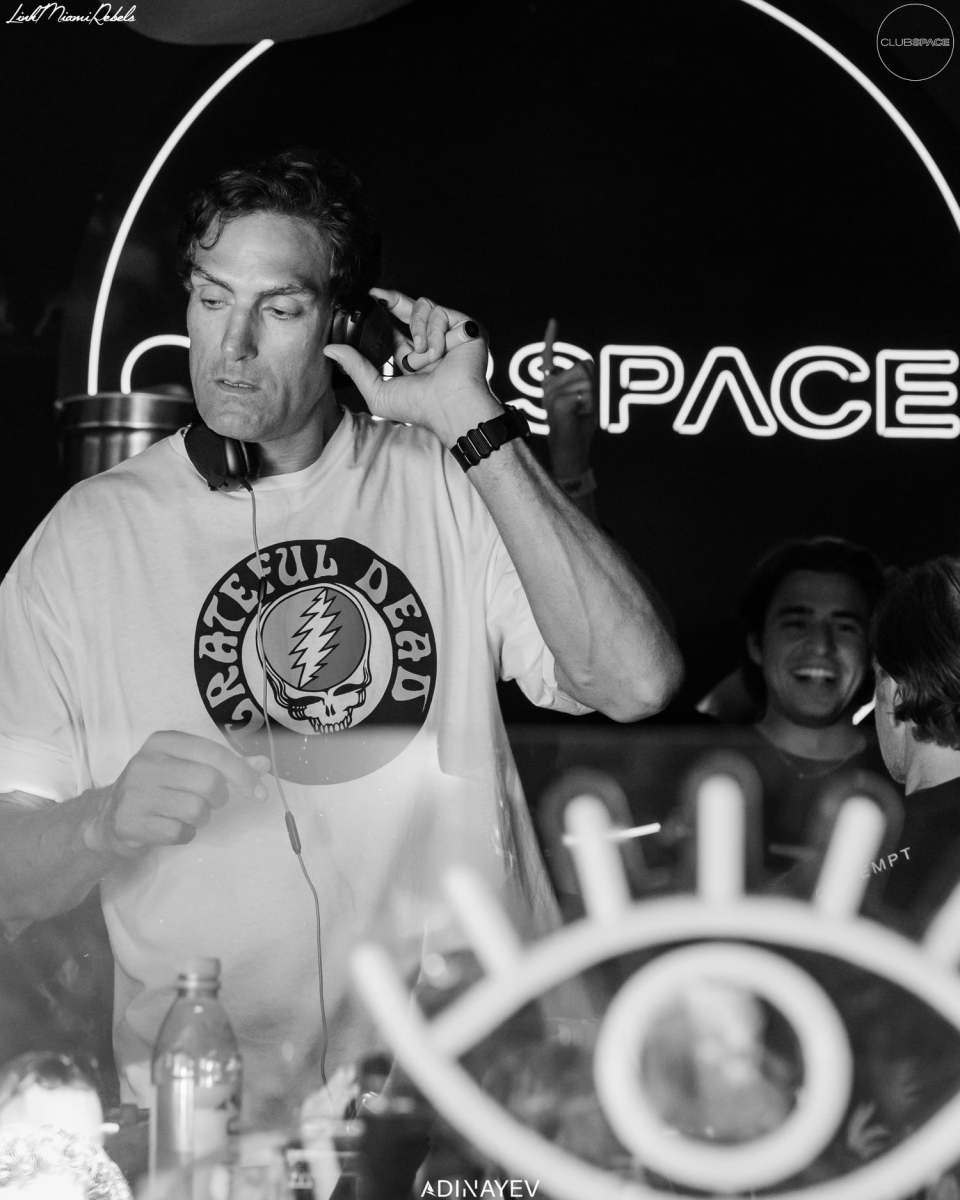 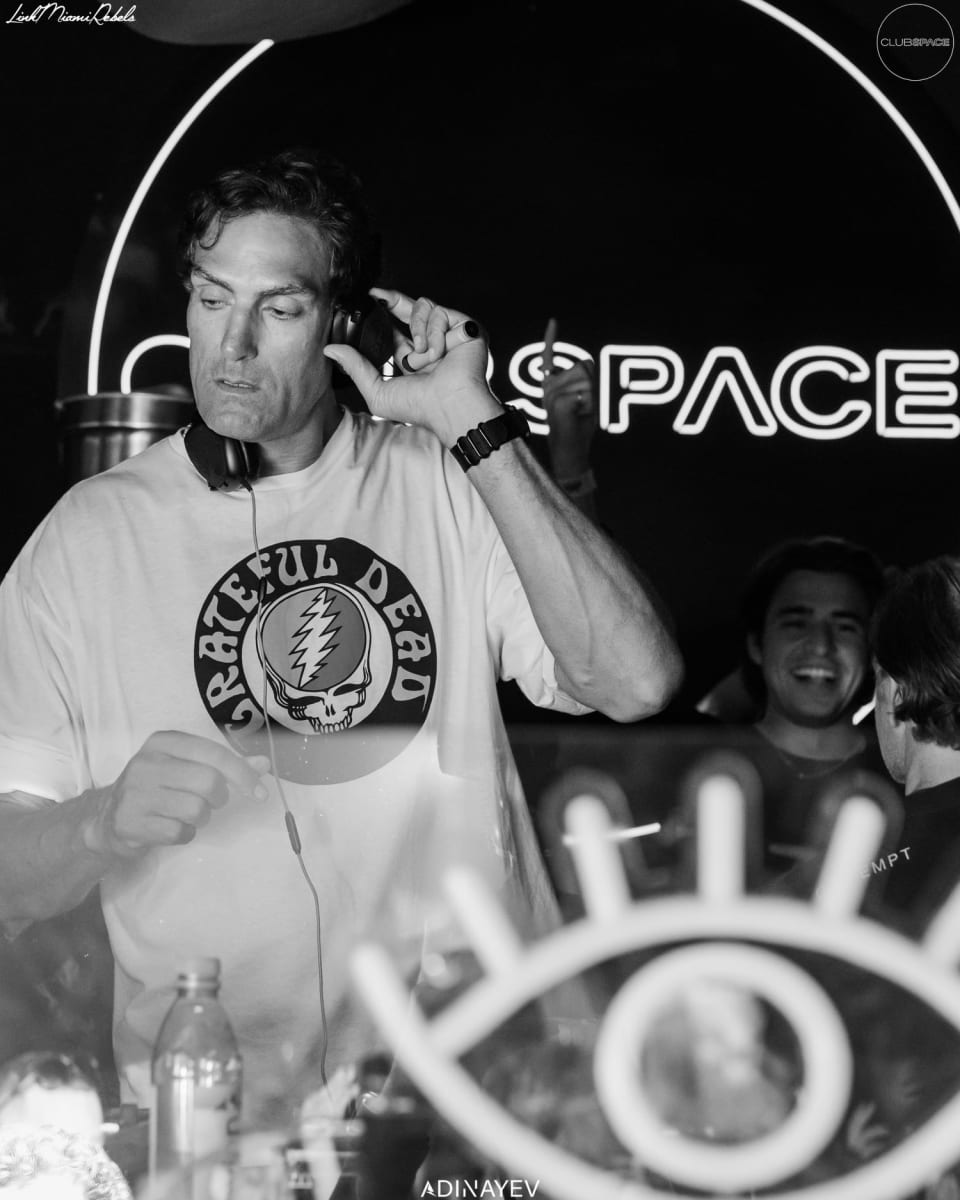 Driven by an innate passion for DJing, Rony Seikaly is rapidly forging a path in the world of house music.

Still buzzing off the release of his colossal, 26-track debut album Moonwalk earlier this year, the celebrated DJ and producer has enlisted a formidable roster of remixers. Seikaly has now unveiled the full remix package for Moonwalk after rolling it out over the month of July.

Kicking off the bundle was Matthias Tanzman, who masterfully put his spin on “Bad Boys” (with Diddy) the album’s lead single. Paying homage to the original, he curates a mesmerizing atmosphere filled with crisp drum programming and irresistible dance grooves.

“When Rony asked me to do the remix I didn’t hesitate for a second,” Osuna said in a statement. “He is a very special person, someone I admire a lot. I met him in Miami through my Music On family and our relationship has always been very cordial and respectful. For me it is very important to have a connection with the person I am going to do a rework for, I have always prioritized the relationship and Rony is a gentleman and a great artist.”

Next came Audiojack, whose sublime rendition of “Mila” is driven by ethereal sound design and pulsing basslines.

The final Moonwalk remix came from Harry Romero, who took on “Just Wanna Feel Good,” and proved why he is a house music heavyweight with his smooth chords, minimalistic basslines and tribal percussion.

Before transitioning to a full-time DJ and producer, Seikaly was an acclaimed professional basketball player in the NBA from 1988 to 1999, even winning the league’s Most Improved Player award in 1990. Having always been an avid house music fan, he has witnessed the genre’s evolution from its early disco influences and brings a unique perspective to the table.

Moonwalk was released on Seikaly’s own label, Stride. The imprint will also distribute the album’s official remixes, which he said have “a lot of personality.”

“Matthias, Paco, Audiojack and Harry are all great producers and that is shown in the way they approached and developed the remixes,” Seikaly tells EDM.com.

“I believe that what is behind Stride is hard work and the desire to create a label with its own personality,” he continues. “We focus on the label’s musical line towards the feelings we want the music to transmit. We are not guided by fashion, trends, or artists – we look for our own sound and we try to create our own musical personality. I think it is important for a label to have its own personality in this industry.”

You can stream Moonwalk here.