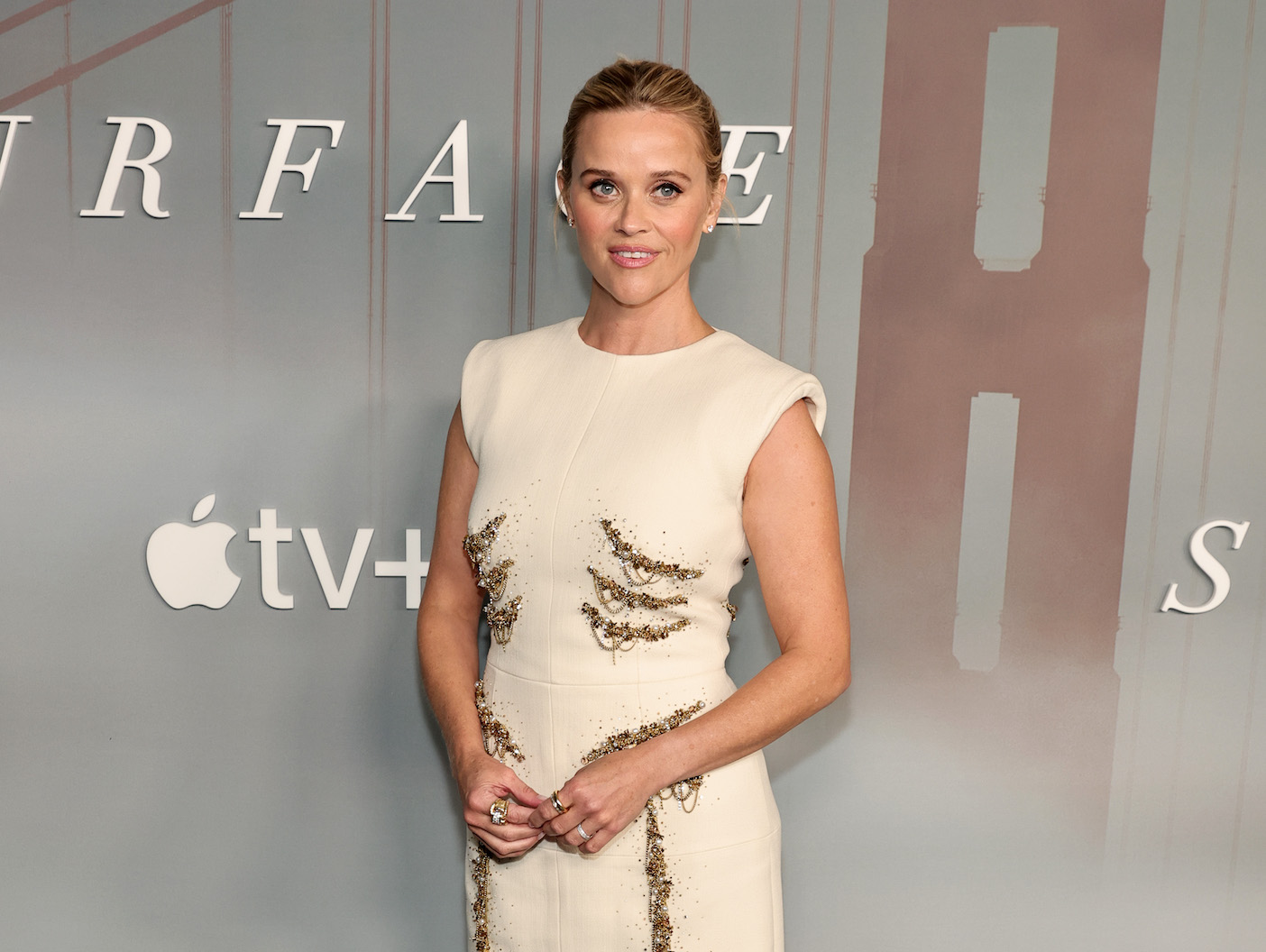 
Are Reese Witherspoon and Jim Toth getting divorced? Divorce rumors hound the pair, and one report says the Election star is taking an emergency trip to Nashville in hopes of saving the marriage. Let’s examine this story and try to find out what’s really going on.

According to Star, Witherspoon and Toth have purchased an $18 million mansion in Nashville with the goal of saving their marriage. A source says, “Nashville has always been a special palace for them, Reese especially… It’s where she grew up, and she still has family there. Reese and Jim visit every year and decided that it was time to make a more permanent move.”

The marriage between Witherspoon and Toth has apparently been strained in recent years. She’s extremely busy and has often been spotted without her wedding ring on, but the article admits that the two are determined to make the marriage work. A source concludes, “Moving to Nashville will hopefully give them a chance to slow down and spend some more quality time together.”

How Is Reese Witherspoon Doing?

As the story itself notes, Reese Witherspoon has deep roots in Nashville. It’s where she went to high school and where she launched her first retail outlet. She and Toth are even part of an ownership group for the local soccer team. Her son is literally named Tennessee.

If someone loves the state enough to name a kid after it, then can it really be a surprise when they buy a home there? Witherspoon and Toth have an ample enough fortune to afford homes in both Los Angeles and Nashville, which is exactly what they’re doing. Their new Nashville estate will be a boon to Witherspoon and Toth’s portfolio, but there’s no sign it’s motivated by marital trouble.

In a sillier story, this outlet announced Witherspoon was choosing Kerry Washington over Jennifer Aniston. The Morning Show is still a powerhouse for Apple TV+ thanks largely to the chemistry between Witherspoon and Aniston. Since Toth and Witherspoon are still together, these stories were bogus. With a lousy track record, there’s no reason to trust its most recent report.