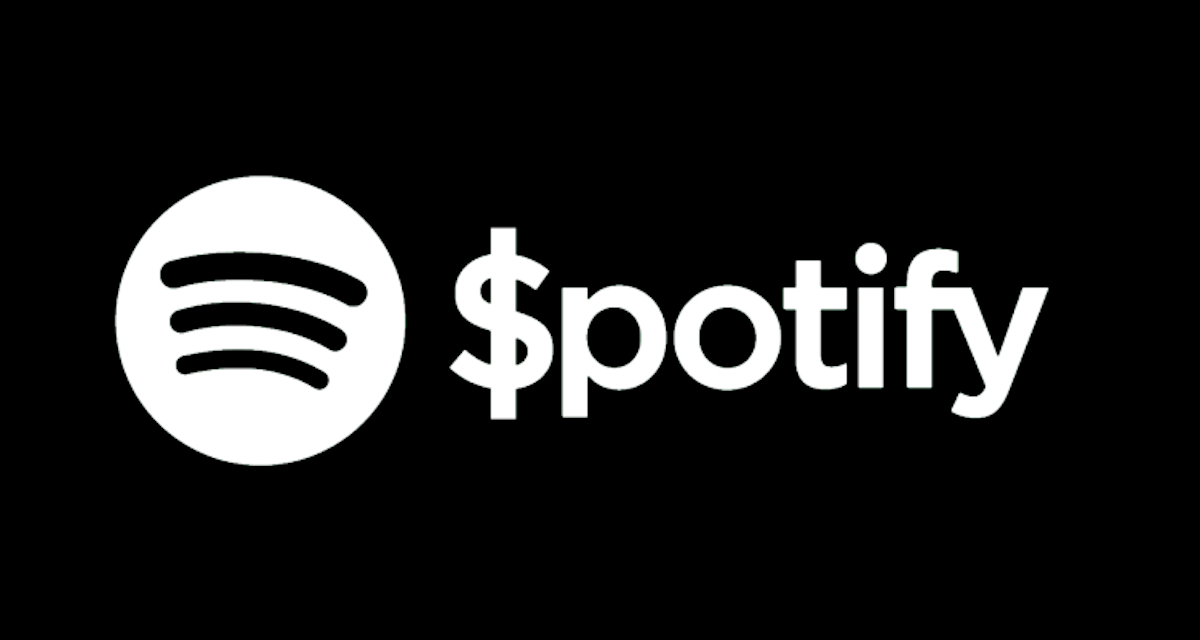 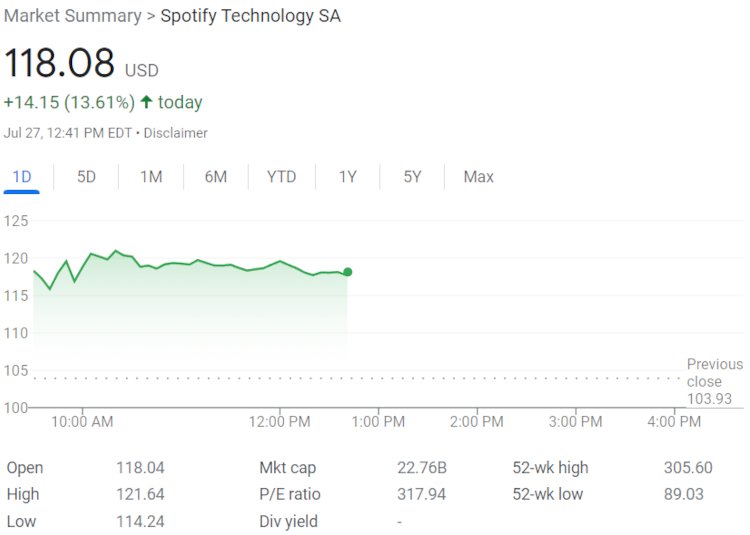 The Stockholm-based audio entertainment platform unveiled these and other performance specifics for April, May, and June of 2022 in its Q2 report today. With execs having spoken in recent months about the need to effectively communicate information to investors, the report features a new, aesthetically pleasing layout and far more side-by-side comparisons of projections and results.

For operating income, Spotify posted a €194 million ($196.24 million) loss during this year’s second quarter, against a €6 million ($6.07 million) loss in Q1 2022. Execs attributed the latest total to heightened expenses, which are said to have increased by 38 percent YoY because of “higher personnel costs primarily due to headcount growth” and “higher advertising costs for growth initiatives” like “emerging markets” and “Gen Z.”

But these bolstered advertising expenses seem to be bringing about the desired result, for Spotify acknowledged YoY MAU increases for Gen Z in Latin America as well as “outperformance in India, Indonesia and The Philippines as a result of marketing campaigns.”

And on the paid-account side, both Latin America (21 percent of Spotify premium users) and Rest of World (12 percent) saw their respective shares grow by one percent YoY.

“We continued to see triple digit Y/Y growth in total campaign volume for Sponsored Recommendations,” Spotify said of its controversial two-sided marketplace initiatives. Similarly, the service’s podcast library encompassed 4.4 million programs at Q2’s end (compared to four million in Q1), while “the number of MAUs that engaged with podcasts grew in the substantial double-digits” YoY, according to the analysis.

Also worth mentioning is that Middle Eastern streaming service Anghami’s shares likewise improved this morning, achieving a current 21 percent gain from their prior close to crack $3.69 apiece. Like Spotify stock, Anghami touched a record-low price earlier in 2022.

Solange is composing a score for the New York City Ballet