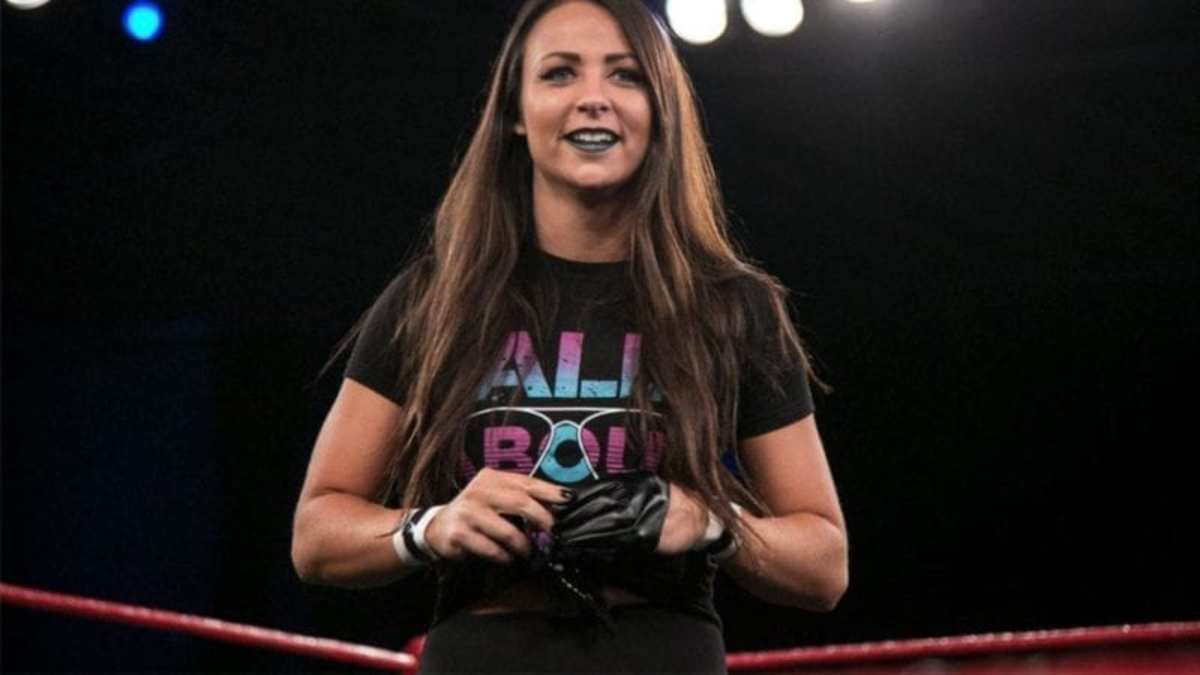 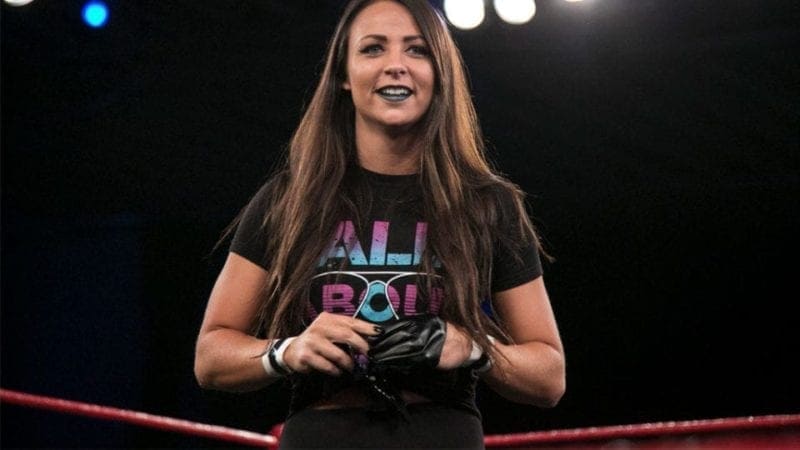 In a post on Instagram, she shared a photo of the couple and wrote in the caption, “Finally found my captain.”

After training in Australia in 2003 while still a child, Dashwood moved to Canada to train at Lance Storm’s Storm Wrestling Academy before working on the independent circuit for various promotions. She signed with WWE in 2012 and was best known as Emma while featured on Raw, NXT, and SmackDown. She is credited with Paige for changing how WWE booked female talent in NXT, eventually leading to the women’s revolution.

After departing from WWE, she worked for ROH and is currently wrestling for Impact, where she is a former Knockouts Tag Team Champion alongside Madison Rayne.

Since being called up to the main roster last year, Moss has been pushed regularly on television as he had been paired with Happy Corbin before they started feuding.

The supermodel joked about how her wedding to singer Tom Kaulitz , who is 17…