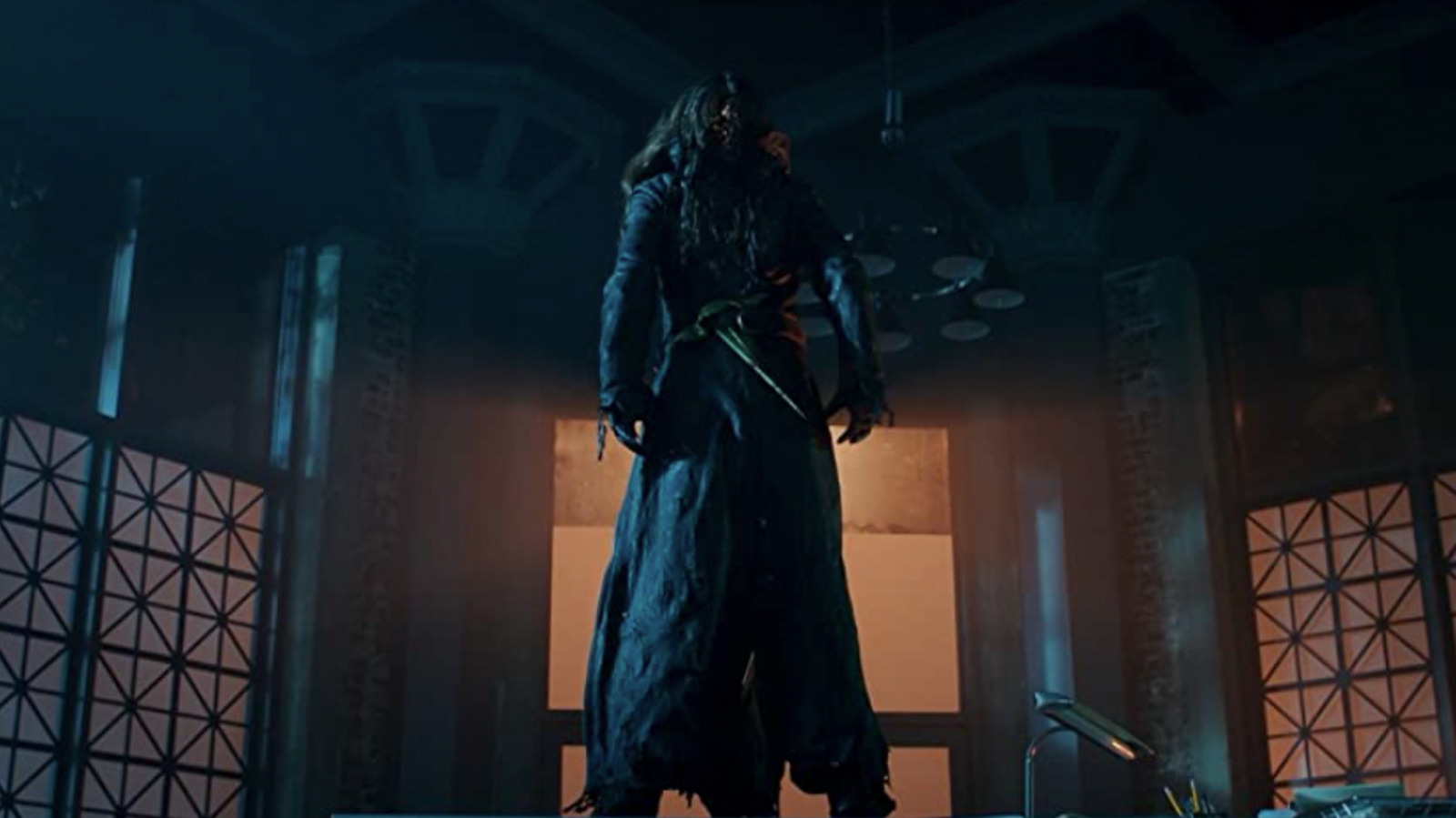 
In a short video posted to his Instagram account, Wan showed off the original way the mysterious Jane Doe (Jean Louisa Kelly) was supposed to be restrained in the film. Remember, Jane Doe was revealed to have been kept hostage in the attic of her biological daughter Madison/Emily’s (Annabelle Wallis) house. However, Gabriel didn’t exactly do a great job with tying her down, given how she was able to escape and subsequently crash through the ceiling.

Originally, Jane Doe was strapped to a moving wheel attached to the beams of the attic. In the video shared by Wan, his collaborator and co-writer Ingrid Bisu can be seen testing out the contraption alongside a few handlers. Of course, this device ended up not being in the final film, and Wan shed some light as to why.

Even if you are not that familiar with the “Saw” franchise, you can definitely see how this would evoke comparisons. After all, searching “wheel trap saw” on Google Images gives you several different traps from the series, including the Shotgun Carousel from “Saw VI” and the Impalement Wheel from “Saw 3D,” that have similar vibes to “Malignant’s” original contraption. Even though it looked pretty cool, it was for the best that Wan cut it — after all, he had grander plot points to think about.

“Malignant” is available to stream on HBO Max.

Crosswords can be an excellent way to stimulate your brain, pass the time, and challenge…