WATCH: Triple H Had No Idea Who Logan Paul Was Before He Came To WWE – WrestlingRumors.net 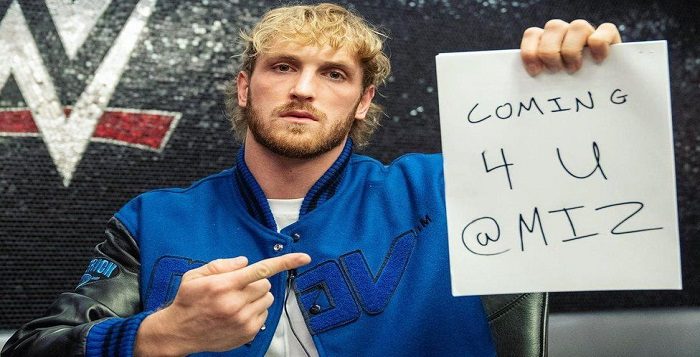 
It’s quite the introduction. Celebrities have a strange history when it comes to wrestling. There have always been famous people coming inside the wrestling bubble and at times, it can draw in an extra audience. That is a tricky balance to find though, as you do not want a celebrity with a small following taking up too much time. WWE has tried to find that balance, and now they may have again with a famous star. He just might not be famous to everyone.

Triple H appeared on Logan Paul’s Impaulsive podcast and revealed that he had never heard of Paul when approached about Paul appearing for WWE. In addition to people in WWE telling Triple H who Paul was, his children also talked about Paul, which helped show Triple H just how big of a star Paul is. Paul has wrestled twice for WWE, including last weekend at Summerslam, where he defeated the Miz.

There is a lot to this. Check out the full interview:

KB’s Review: They Did Something