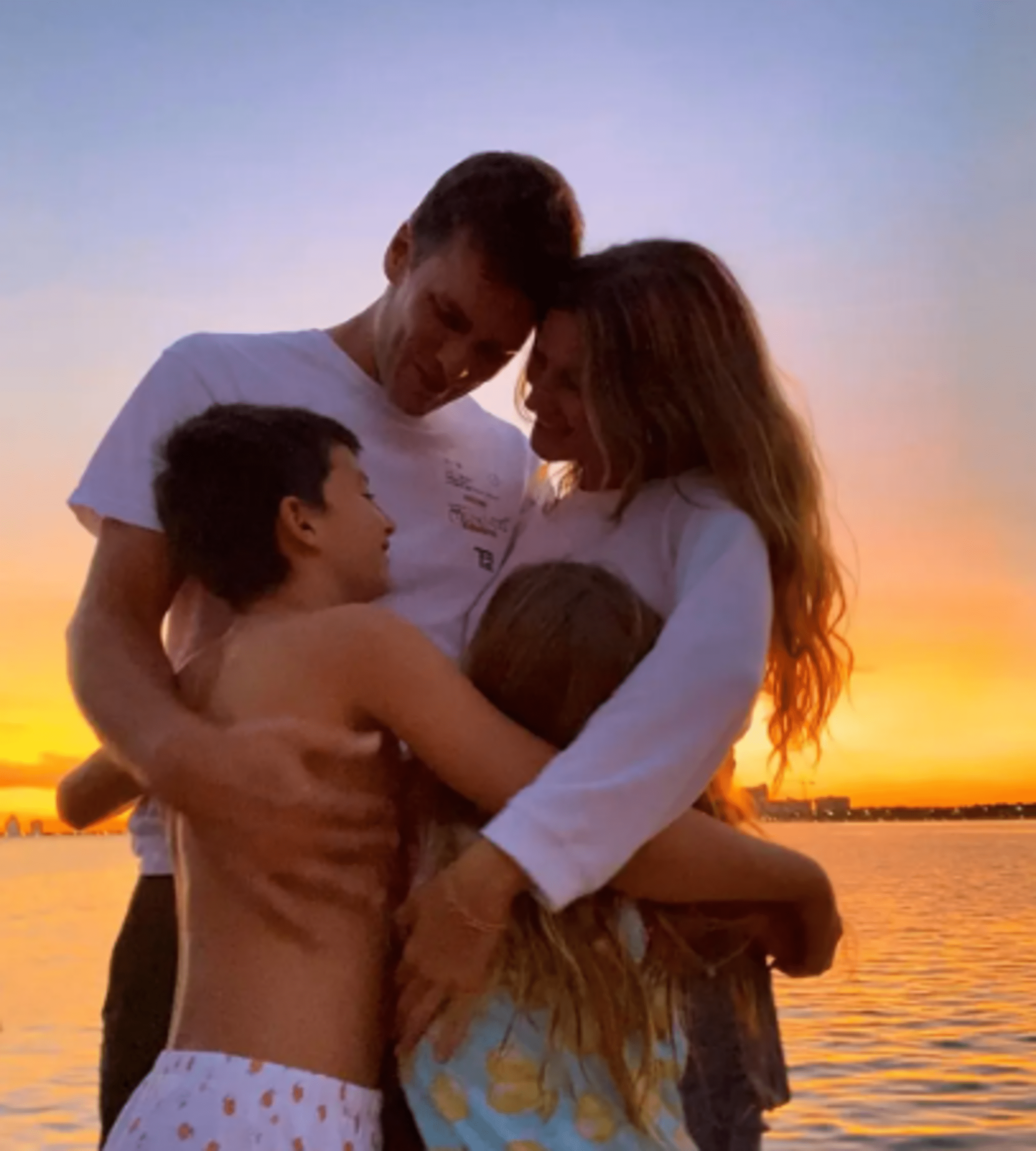 Before settling their separation on Friday, Tom Brady and Gisele Bundchen attended and graduated a parenting education and family stabilization class.

Page Six reports that the NFL star, 45, and his supermodel ex, 42, took the four-hour course on October 25 and 26, respectively, according to court documents obtained Friday. Bundchen’s certificate reads that class attendance was mandatory.

It is required by law in the state of Florida that parents who are divorcing or separating attend this class. The purpose of the class is to inform, instruct and assist parents about the effects on both parents and children.

Benjamin, who is 12 years old, and Vivian, who is 9 years old, are Brady and Bundchen’s biological children. Benjamin is the eldest of two children. Jack, now 15 years old, is the product of the legendary quarterback’s former partner with his ex-girlfriend Bridget Moynahan.

According to court filings, Bündchen filed for separation on Friday after being married for the past 13 years, claiming that doing so had completely sabotaged the marriage.

The documents also reveal that the separated couple has entered into an agreement on the marriage settlement arrangement, which is to be kept private.

Soon after the revelations of their split became public, both sides took to social media to express their opinions and reactions. With all my heart, I want to dedicate my life to my children, as I have done from the beginning, Bündchen wrote on her Instagram Story.

We are no longer close, and even though some may be as challenging as it is unavoidably, I consider myself lucky to have the time Tom and I have spent together and expect nothing but the best for him in the future.

In his message, which he published on Instagram, Brady mentioned that he and his soon-to-be ex-wife had arrived at the painful and challenging choice after much deliberation.

He concluded that we can only wish each other the best as we move on to various new phases of our lives that are yet to be chronicled.

Jessie J pays tribute to her ‘angel baby’ in heartbreaking post one year after miscarriage: ‘It still hurts’