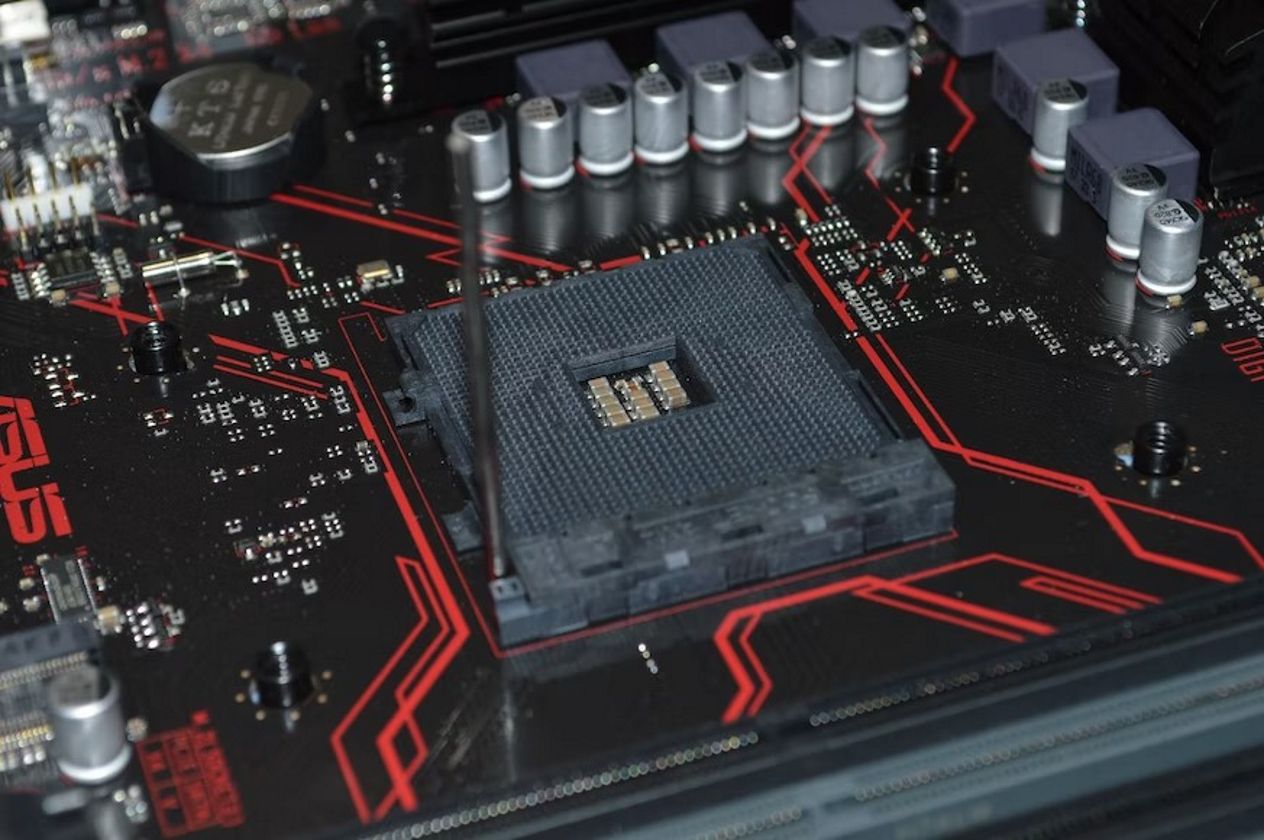 
The traditional way of running a VPN server involves the use of hard drives that store data until it’s erased or written over. In such a setup, there is always a possibility that VPN servers may retain information sensitive to the users.

Theoretically, this data could be accessed if the government agencies, ISO, or a malicious third party take over the server. Similarly, hackers who breach the server’s security may be able to install a backdoor and compromise sensitive data for an indefinite period of time.

To protect users’ privacy and address the inherent risks in HDD-based servers, many VPN providers have started moving to RAM-based or RAM-only servers. So what are they? How do they work?

What Is a RAM-Only VPN Server?

A RAM-only server is a VPN server that runs entirely on Random Access Memory (RAM). Since RAM is a volatile memory, all the information is wiped out every time the server is turned off and on again.

This is starkly different from traditional HDDs where stored data isn’t lost upon reboot or a power outage. The result is a highly secure environment that prevents both data and potential attackers from persisting on the server.

How Do RAM-Only VPN Servers Work?

A RAM-based VPN server prevents the operating system and applications from writing to the hard drive. Instead, it relies entirely on RAM to function.

What remains on the hard drive is just a read-only image of the operating system and files needed to operate the server. This read-only image is cryptographically encrypted and loaded into the RAM modules when booting the server.

Since there are no HDDs involved, all the data is destroyed as soon as the server is rebooted or powered off.

What Are the Advantages of RAM-Based VPN Servers?

VPN servers that rely on RAM modules offer several benefits over those that use traditional hard drives. These include:

HDD-based servers are less secure because the private keys in the server configuration are prone to attacks. Hackers could steal the private keys and pretend to be a legitimate server, and thus compromise sensitive user information.

However, RAM modules are much stricter in the way they handle information. Once a session or a process is terminated, all the data associated with it is permanently removed. That’s effectively a no-logs policy, which keeps you secure.

Additionally, the OS and other necessary applications are loaded from a read-only image which is hard to compromise due to the cryptographic nature of the image.

Moreover, you don’t have to worry about your data if the servers are physically seized. The network providers can reboot the servers remotely and wipe all the data as part of the security procedure.

Unlike HDD-based servers where incremental updates may result in server misconfigurations, RAM-only servers provide consistency to all servers.

RAM-based servers offer greater agility to service providers due to the way they’re designed to operate. The image-only nature of the servers means that they can be easily deployed, set up, and maintained across multiple locations.

What Are the Disadvantages of RAM-Based Servers?

Despite the obvious advantages, moving to a RAM-only profile is yet to become the industry standard. And there’s one chief reason: cost.

RAM uses solid-state technology which is significantly faster than a traditional hard drive. But the improved speed comes at a steep price.

RAMs also require a certain level of perfection to operate in the desired manner. For instance, it’s possible to ignore or fix a bad sector in HDD with hardware or software, but it’s much harder to do the same with RAM modules. This level of perfection also translates to higher production costs.

It’s for this reason that VPN providers that use RAM in their servers have higher subscription costs compared to those that rely on hard disks.

RAM-only servers use volatile memory modules to reinforce a truly no-logs service. They lose the data as soon as the server is rebooted or powered off.

While RAM-only servers improve data security and privacy, it’s a significant investment for VPN companies and ultimately the end users.