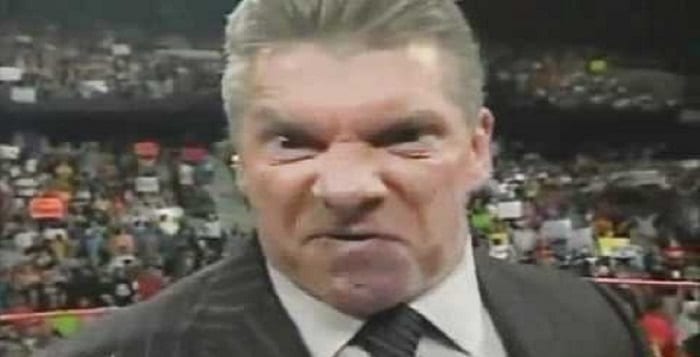 What a difference a month makes. There have been a lot of changes taking place in WWE over the last several weeks and those changes have had quite the impact on the company. The new regime in charge of the company has caused everything else to be shaken up as well and now we have an idea of just how different things might have been for one wrestler had the old guard stuck around.

Gunther won the Intercontinental Title on June 10 and has held it since. According to the WrestleVotes Twitter account, WWE officials had soured on Gunther and had planned on burying him on television just before the regime change. There is no word on what Gunther may have done that caused the change. Gunther is still Intercontinental Champion and successfully defended his title this week on SmackDown against Shinsuke Nakamura.

Following his appearance on RAW on 7/4, those in power at the time really soured on Gunther for whatever ridiculous reason. To the point where a burial on TV was coming. Just a month later and quite the difference…

Opinion: Your tastes on Gunther aside, one of the biggest problems with WWE over the last few years has been the start and stop pushes. Instead of picking someone and going with them, WWE would pick someone and then stop their push out of nowhere, seemingly on the drop of a hat. There is only so much that you can get out of that and thankfully that start and stop style seems to be a thing of the past.

What do you think of Gunther? How far can he go in WWE? Let us know in the comments below.

He Did It: Former WWE Writer Reveals Surprising Original Plan For “Who Ran Over Austin”