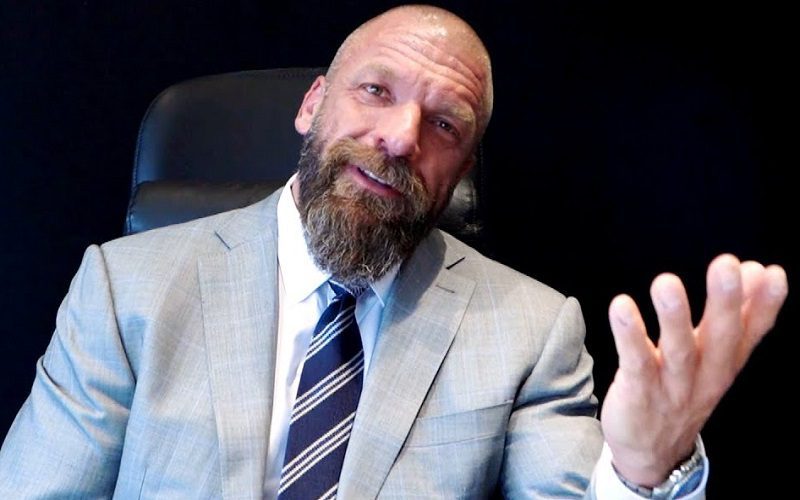 
Just months ago, it seemed that morale in the WWE locker room had reached an all-time low. Talent was being released en masse. The creative process was widely seen as convoluted and ineffective. Since Vince McMahon’s retirement, a lot has already changed.

Triple H is now the man in charge when it comes to what makes it onto television. That has sparked a renewed sense of optimism among WWE superstars. Fans and wrestlers alike have already seen the difference.

Even those who are not currently being used on television are enjoying the changes. According to Sean Sapp behind Fightful’s paywall, performers across multiple WWE brands are feeling better about the direction of the product. Moves like the re-signing of Dakota Kai were cited as big reasons for that.

“However, even people not on the show seemed excited. We’ve heard from numerous wrestlers across multiple brands that have indicated they have a renewed optimism with Triple H heading up creative. One NXT talent said that Dakota Kai being brought back so quickly was a great sign, and makes them hopeful for their future as well.”

Last night’s episode of Raw saw the reinvigoration of Ciampa, who wrestled two matches and earned a United States title shot. The elevation of that championship could be key with the WWE and Universal titles currently unified and held by a part-timer. There was also an increased focus on the women’s division.

Time will tell just how far the changes in WWE will go. Triple H has a vision that is much different from Vince McMahon. For many backstage, that is very welcome.

What do you think of this story? Let us know in the comments!