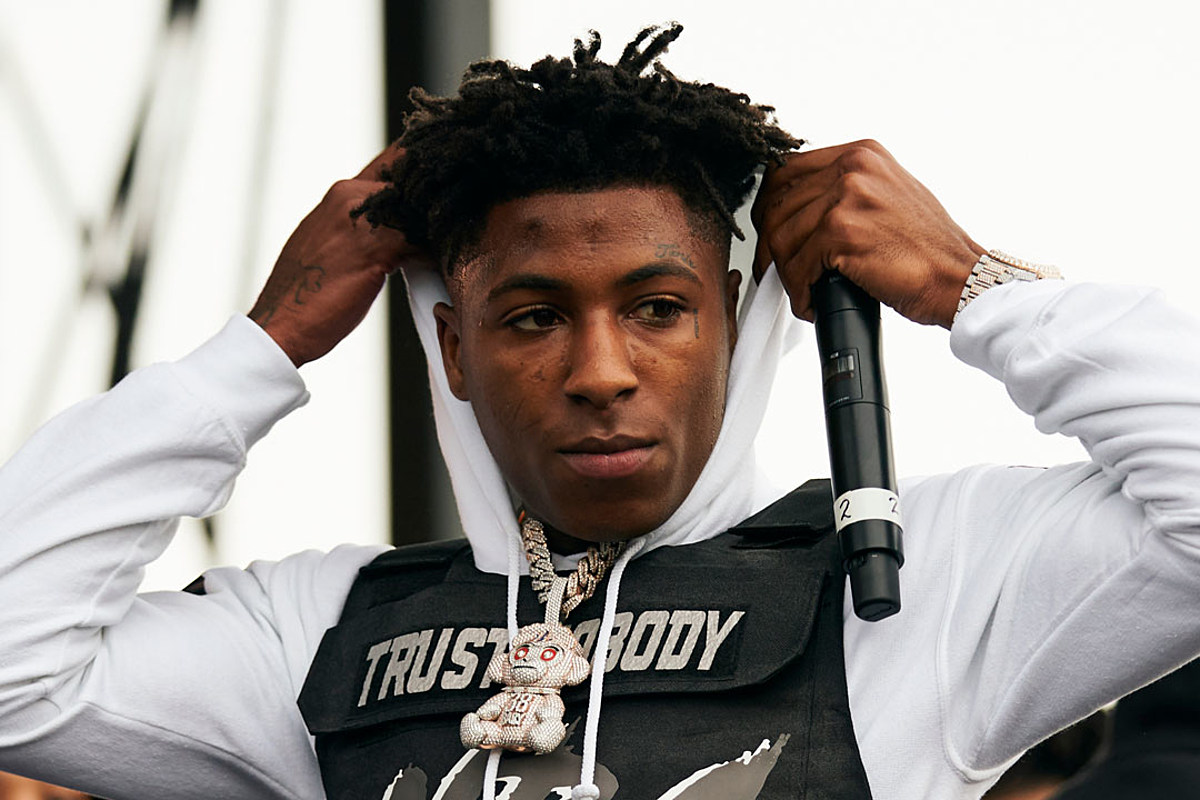 
YoungBoy Never Broke Again doesn’t miss when it comes to features. He hasn’t dropped a crazy amount of collaborations since he came into the game several years ago, but the ones that have been released are nothing short of momentous.

Last year, NBA YoungBoy was unexpectedly featured on Tyler, The Creator’s Gangsta Grillz project, Call Me If You Get Lost, last year. Their song “Wusyaname,” which also features Ty Dolla $ign, was Grammy-nominated and added to the idea that YB is a cheat code for a song, thanks to the unblemished performance he gave. “What is your name, what do you bring?/I think that I got what you need/And I’m willin’ to do anything that you please,” he chants on the record. Speaking of those from the West Coast, YoungBoy’s “666” with YG is a gem as well. “And I’ll pull up with a hundred in each pocket, bitch/Fresh up out the slammer, that lil’ nigga on some cocky shit,” he flexes on the track, which is housed on YG’s 2018 album, Stay Dangerous.

When contributing to a track as a feature, YB has also gone back-and-forth on a few records. One example points to his guest appearance on Migos’ 2021 slept-on smash “Need It.” Trading bars with Offset before Quavo and Takeoff drive things home, he spits io the loosie, “I know how to handle it, bust on my damages/These niggas can’t run, we gon’ peel everyone/You know where I’m from, give a fuck how you come/Got a stick in the car and it sound like a bomb.” YoungBoy had that same fiery energy on wax when he worked with Lil Yachty for their 2018 collabo “NBAYOUNGBOAT,” emphasizing his presence with rhymes like, “Carbine it sound like a dump truck/Soon as I up, he gon’ back up.”